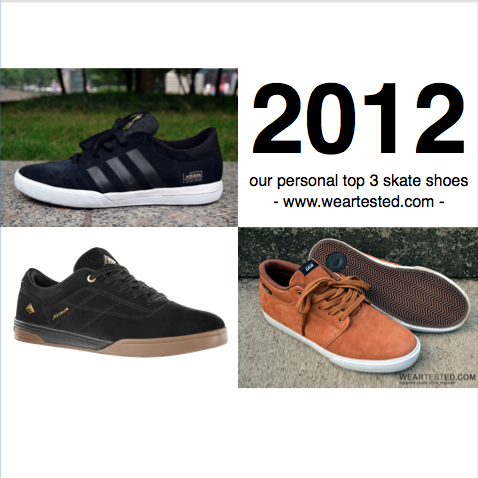 2012 was a game changing year regarding skateboarding footwear. Companies went out of business, newer companies cemented their existence and fought for their piece of the skate shoe market. After all the boredom of recent years, there’s movement, bravery and space for innovation again. Companies that take advantage of it will be the ones that succeed. It’s not the easy road, but the ones who rest are history, 2012 showed that to some extend. 2013 will be a great year for skateshoes, even surpassing 2012. Many trends that are just noticeable in one or two models of the last year will bloom in 2013 to full effect. More on that in a future post.

Many models stood out in 2012, a complete list is hardly possible. Here’s a personal top 3 in no particular order:

Lucas Puig is Skateboarding’s golden child and adidas continues to release pro models that deserve to be called a signature style. 2013 will be the first year with more cupsole releases than vulc. Bold statement, that’s true, but models like the cupsoled Lucas Pro lead the way to a great balance between boardfeel and durability/cushion. You can’t feel your board with cupsoles, they are not grippy enough and look like boots? Try the adidas Lucas Pro and be enlightened. 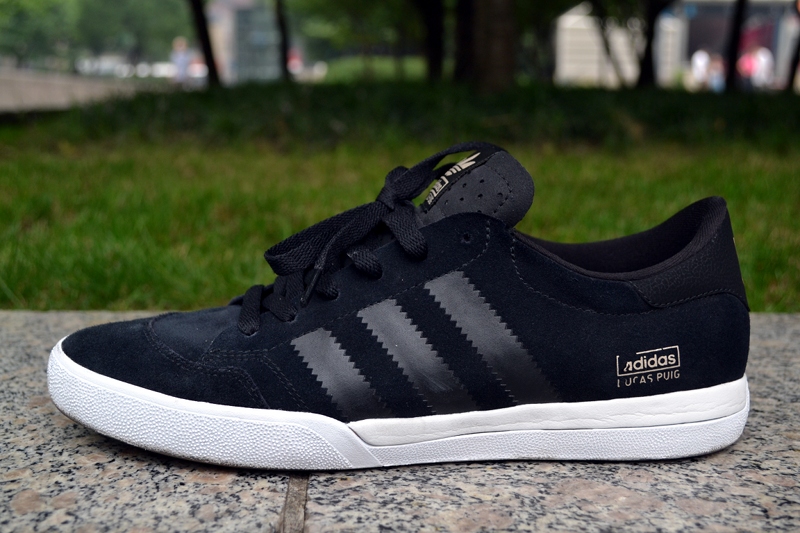 Lakai is back on track again, but don’t call it a comeback. The transition to the crailtap camp, switching the production to South Korea and solving quality issues as well as a talented design team are ingredients for their strong return in 2012. Marc Johnson and a his part in Pretty Sweet is a personal favourite and the desert boot inspired “Marc” is a subtle but well-designed reminder that skate shoes don’t have to look like identical twins with just a different logo on the tongue. 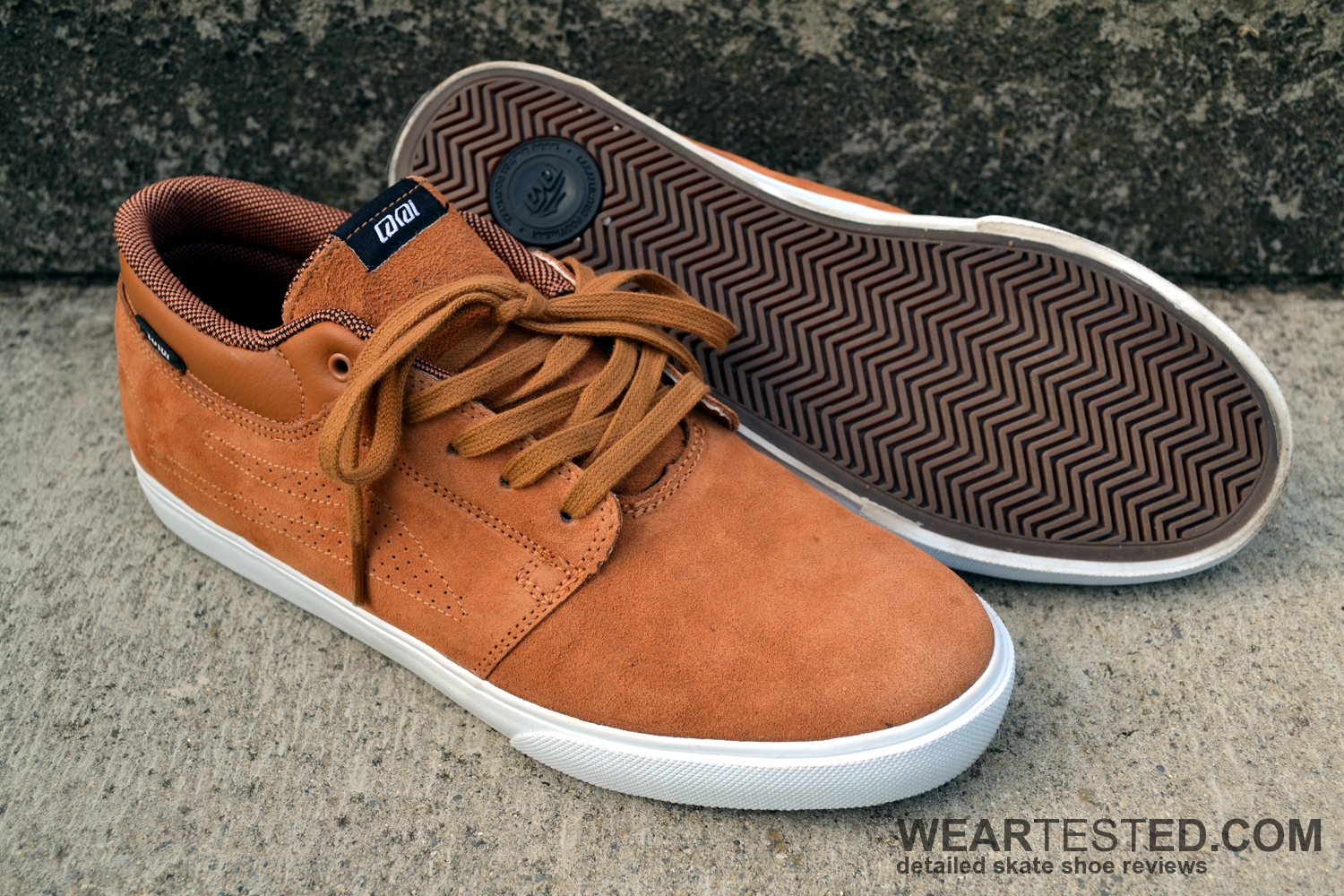 The new Herman pro model is on this list for 2 reasons: outstanding breathability and Emerica’s bright future. One of 2012’s hot topics regarding skate shoes was definitely “corporate vs. core companies”. Many talked, many have valid opinions, many very good arguments were exchanged. Emerica just does it. By introducing true breathability to skate shoes with huge mesh panels on the medial sidepanel of the G6 they challenge the bigger names on their home turf and will continue to do so in 2013. 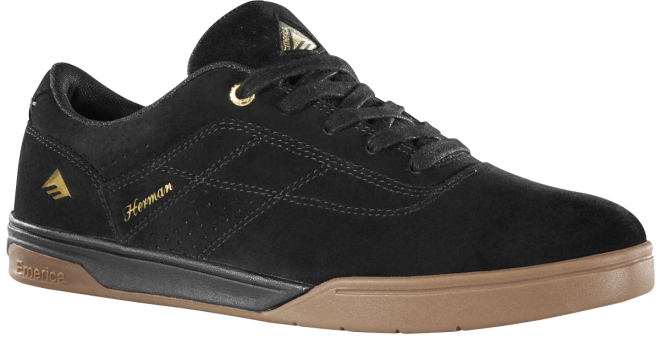