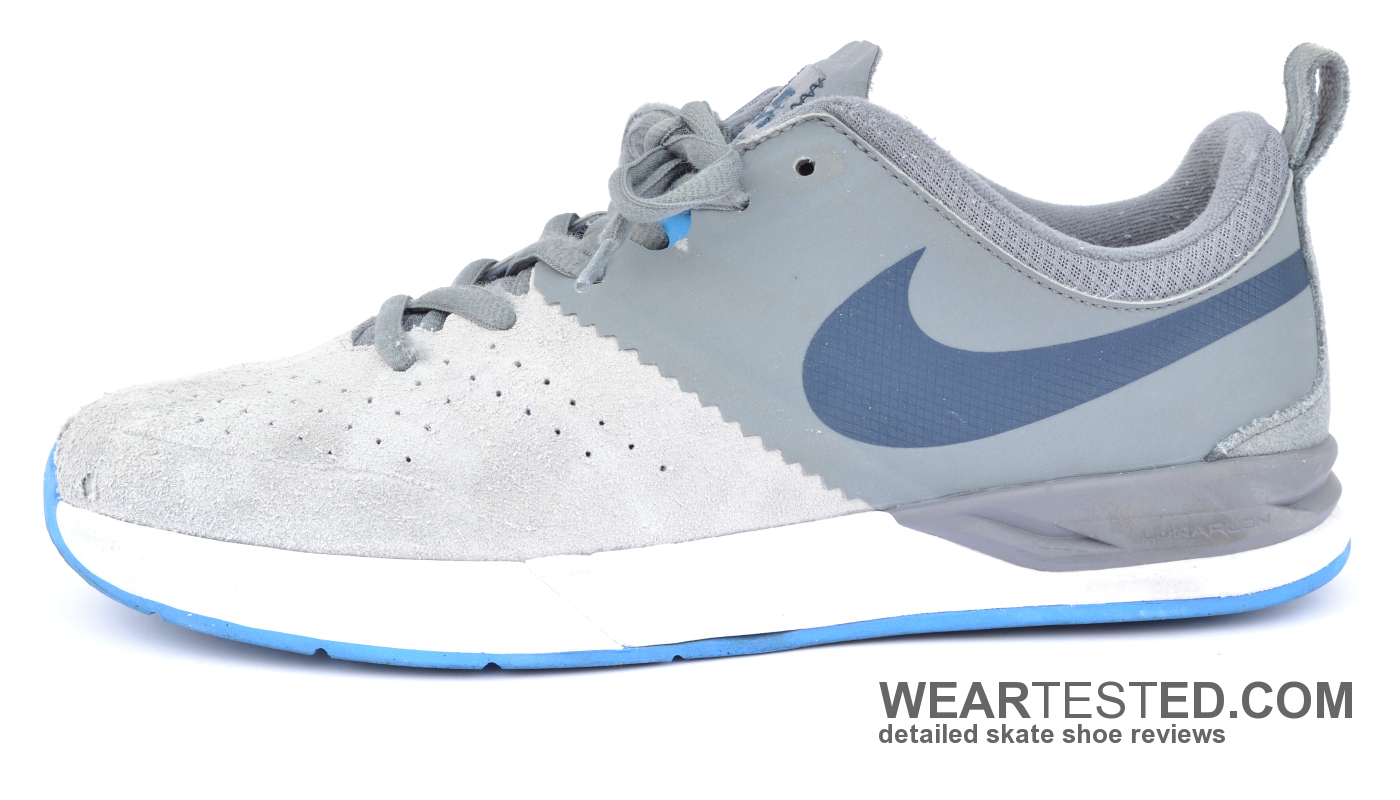 2013 was an exciting year regarding skateboarding footwear. After the worn out black-shoe-vulcanized-sole era there is a movement towards new designs and more space for innovation. Companies that take advantage of it will be the ones that succeed. Many trends that were already noticeable in 2012 have bloomed in 2013 to full effect. We are looking forward to 2014 – we have some upcoming projects including a Bright Trade Show review to give you a taste of the 2014 footwear collections.

Many models stood out in 2013, a complete list is hardly possible. Here are the first four from our personal top 8 in 2013 (no particular order).

The Nike SB Project BA is an outstanding model in 2013. Brain Anderson deserved to develop a shoe with Nike SB and he did a very good job. The model has innovative features like the Lunarlon sole, a running shoe inspired design and a great balance between cushioning/comfort and board feel. Try the Nike SB Project BA and be surprised how good it is. 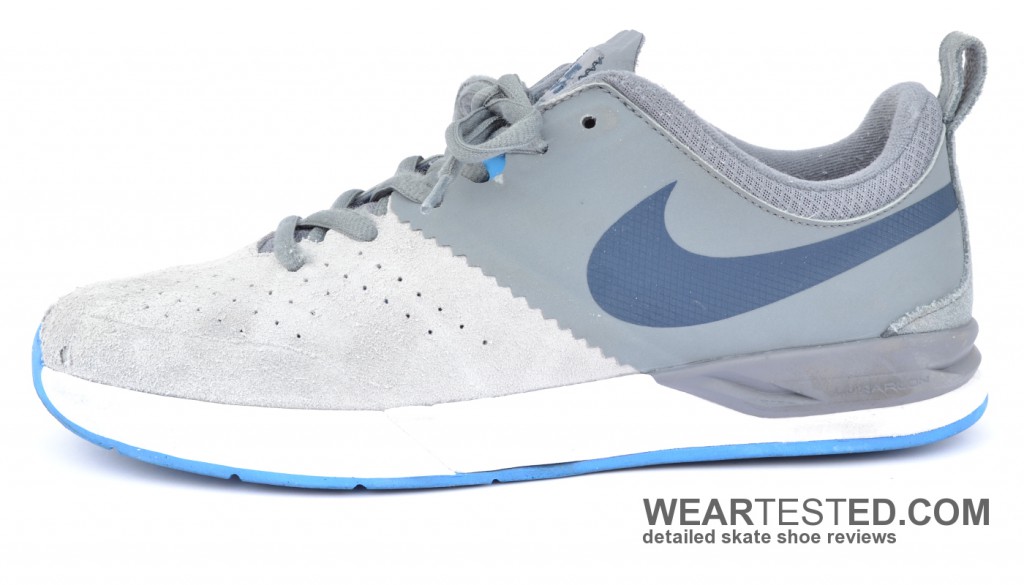 Vincent Alvarez has delivered one of the best parts in Pretty Sweet in 2012. This year it got honored by Lakai giving him his first pro model. Inspired by the OG Lakai Manchester the model comes as close as possible to the original form with a new design. Watch his Chocolate Skateboards introduction clip, get his shoe and go skate – you won’t regret it. 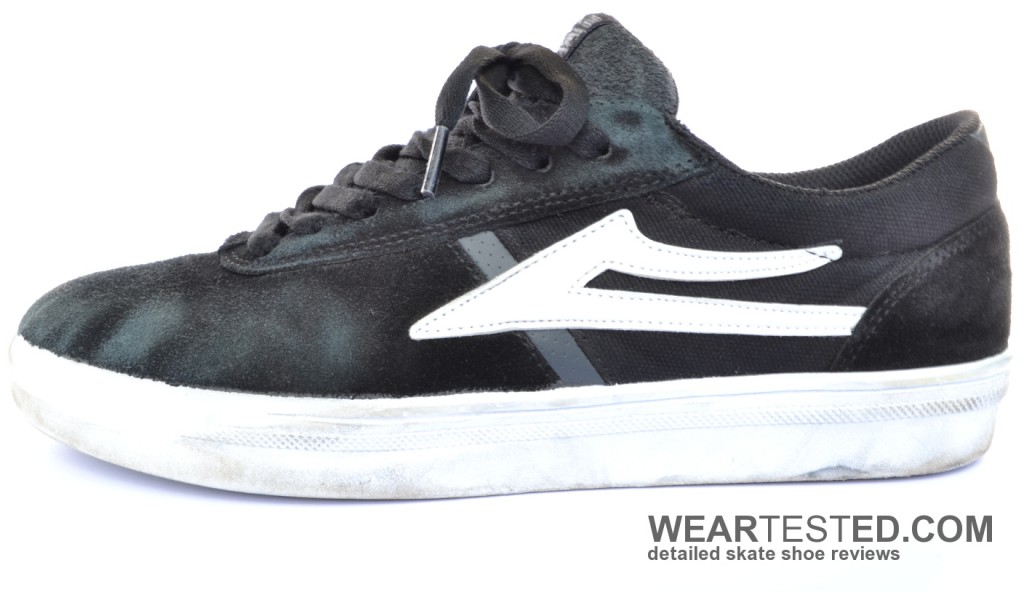 Since Chima Ferguson was always skating the Vans Authentics he is one of those guys that took model-loyalty to new levels: However, Vans managed this year to create a pro model for Chima that resembles the Authentic silhouette, but possesses its very own style and look. The review is online, read it and get yourself a pair of the Chima Pro for the summer. 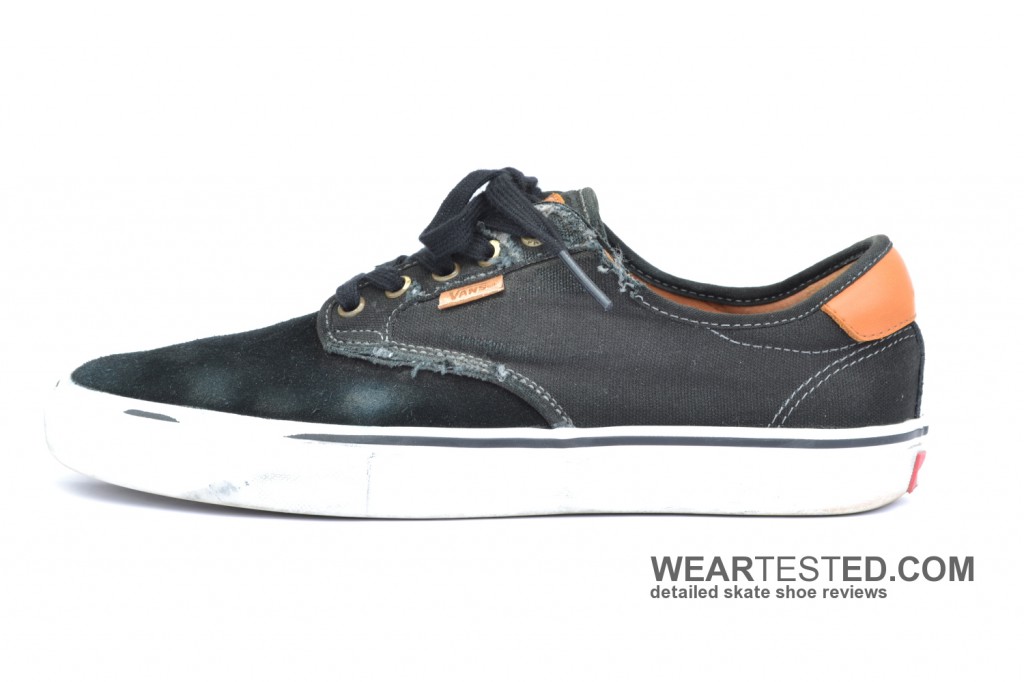 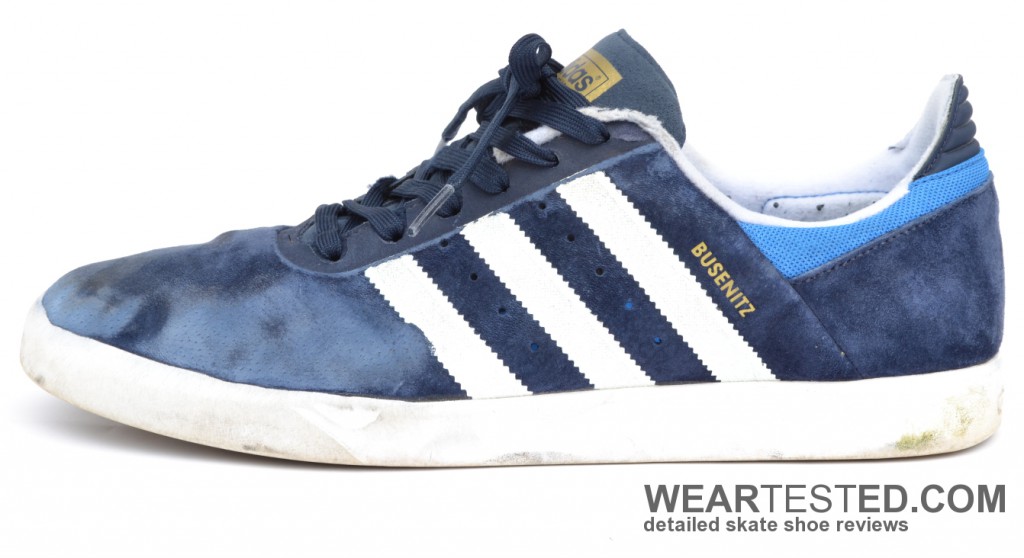