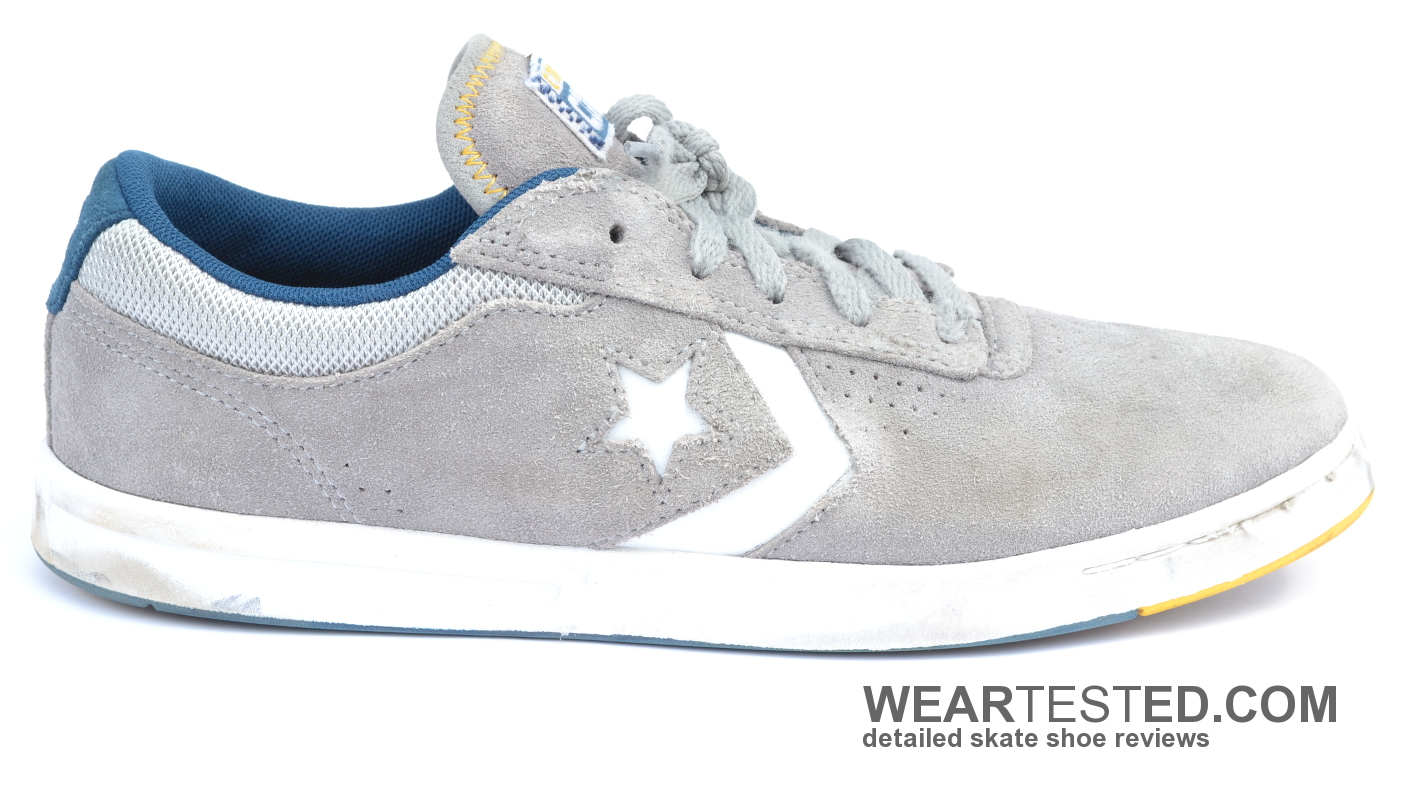 2013 was an exciting year regarding skateboarding footwear. After the worn out black-shoe-vulcanized-sole era there is a movement towards new designs and more space for innovation. Companies that take advantage of it will be the ones that succeed. Many trends that were already noticeable in 2012 have bloomed in 2013 to full effect. We are looking forward to 2014 – we have some upcoming projects including a Bright Trade Show review to give you a taste of the 2014 footwear collections.

Many models stood out in 2013, a complete list is hardly possible. Here are the next three from our personal top 7 in 2013 (no particular order).

One of the most striking new releases for 2013 is definitely the new Brandon Westgate, which was clearly inspired by running designs and indicates a certain nostalgia for the turn of the millennium skate shoes. Several brands are working on that trend, however, Emerica leans the most out of the window and they succeed with it.

Etnies surprised 2013 everyone with some very technical models. The main objective is to reduce weight and the Etnies Highlight model shows that in an extraordinary way. Plus they released a very good commercial with new Tyler Bledsoe footage which was rare the past couple of month. Enjoy his Transworld part!

According to Mr. Anderson, his first pro model for Cons was a little too thin for him. This leads to the second model, the Cons KAII, being a more solid, yet still flexible cupsole construction featuring the Lunarlon insole that Converse owner Nike features in their models. Get a pair and watch his outstanding “Hot Chocolate” part. 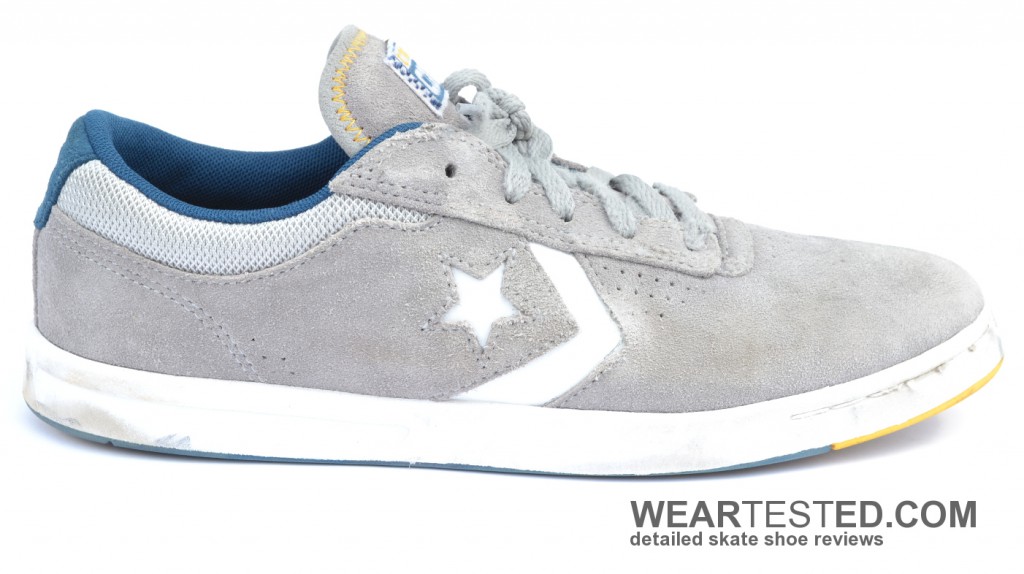