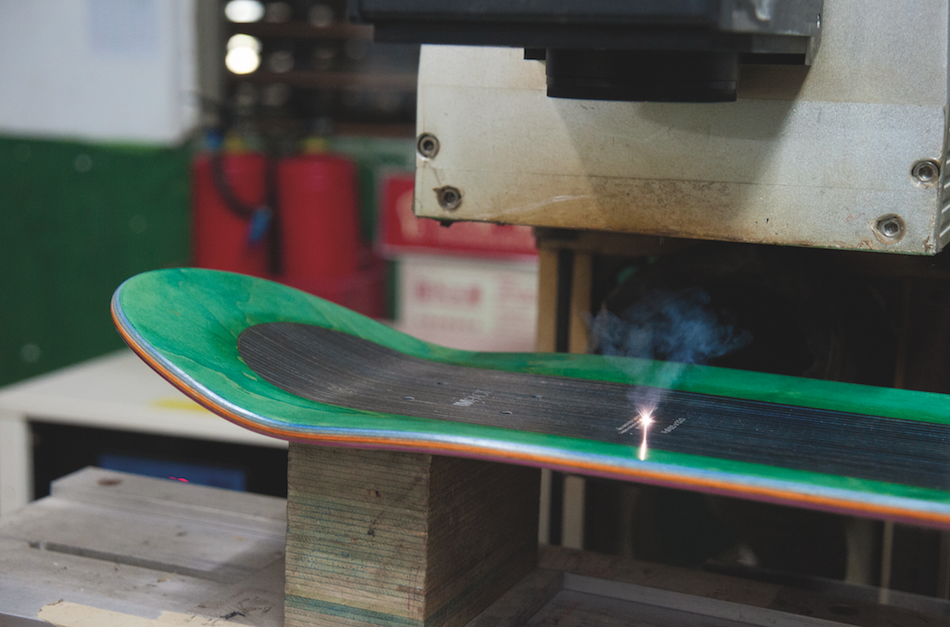 Skateboard hardware is exposed to an extraordinary amount stress and strain, especially the skateboard deck itself. Thus, there have been a steady output of new deck innovations and technologies that promise to improve the hardware’s lifetime. With that said, the old fashioned seven wood ply layers of North American maple have stood the test of time as a successful all-purpose formula. So most “advanced“ technologies of the past, such as the use of special adhesives, alternative materials  and new production processes, have come and go from the scene.

The enumerated improvements were often used individually for different companies. But now Dwindle, which includes Blind, Cliche, Almost, Enjoi, and Darkstar, has combined all of these different technologies to result in the Impact Plus Technology. We here at Weartested put these Dwindle boards to a stress test and in the following few paragraphs gave our opinion on whether or not the extra bit of money for a Dwindle board was worth it. Check it out below.

The Impact Plus Technology combines three technologies to improve durability. Firstly, the eight instead of the normal seven layers of wood are held together by a very robust epoxy glue. Secondly, since the main stress zones are around the axes, (because it is around this area where the nose and tail are divided by the holes for mounting on the trucks) Dwindle added two laminate carbon fiber discs to evenly disperse the impact stress in these areas. Lastly, the top layer of wood is provided with a further stamped carbon fiber inlay. All three points strengthen the deck so that it has a stronger pop, the pop is retained longer and benefits longevity of the deck in all. 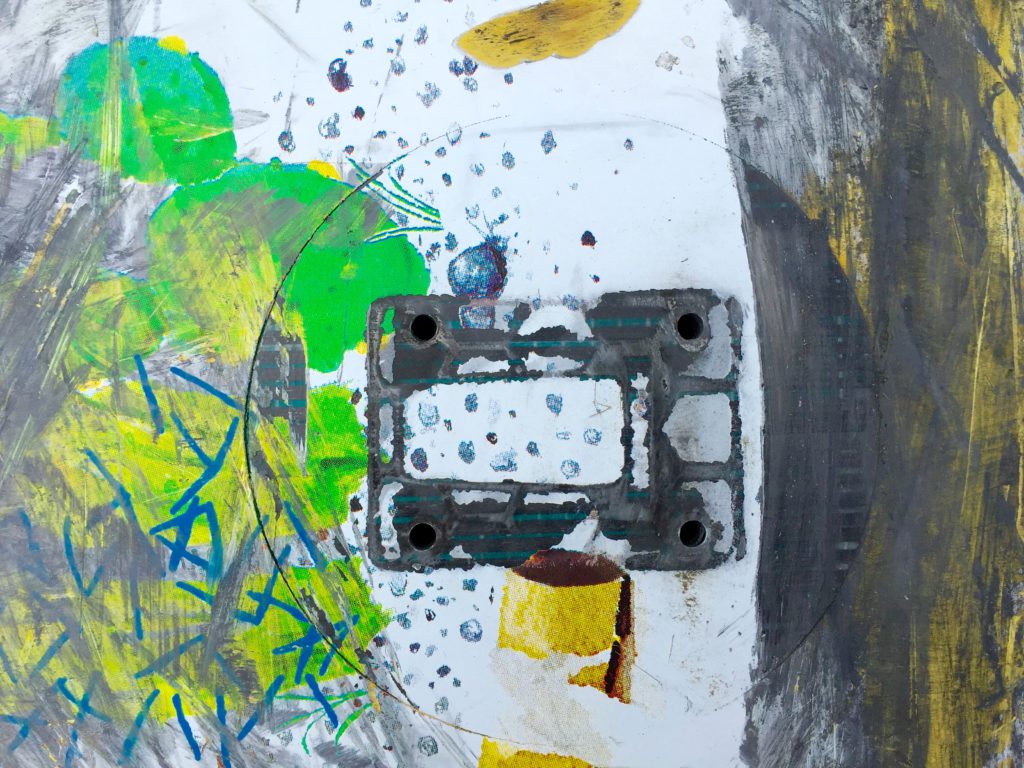 The main material used to increase the durability of the deck is carbon fiber. This material is suitable insofar as carbon fiber has both a very high strength, and a low fatigue. It also has a high module of elasticity often described in numerical values, where rubber itself is around .01 and steel is around 200. Carbon-fiber itself is around 30-50. This value describes the relationship of strain and stress, or how much something bends under a given amount of stress. A high modulus of elasticity therefore means that carbon fiber has a high resistance to deformation. Thus, carbon fiber has suitable properties to make a deck more durable and also stiffer.

Overall, the improved stiffness of the deck from the start is very noticeable. When you stand on the mounted deck it is clear that it flexes much less than a regular deck. This rigidity also makes itself felt in the landings. Landings feel less cushioned. The rigidity of the deck also significantly improves the pop of the deck, with one characteristic quite noticeable: the sound of the pop. It is not dull, but very clear and loud. At the beginning, it may be tricky getting used to the improved pop, because less force is needed for you to pop. However, after a short settling time and a few sessions, you become much more used to it. An advantage of the Impact Plus Technology compared to normal decks is that the deck stays stiff for a much longer amount of time, which helps the board’s pop retain longer and inaccurate landings on nose or tail have no impact to the overall strength of the deck. 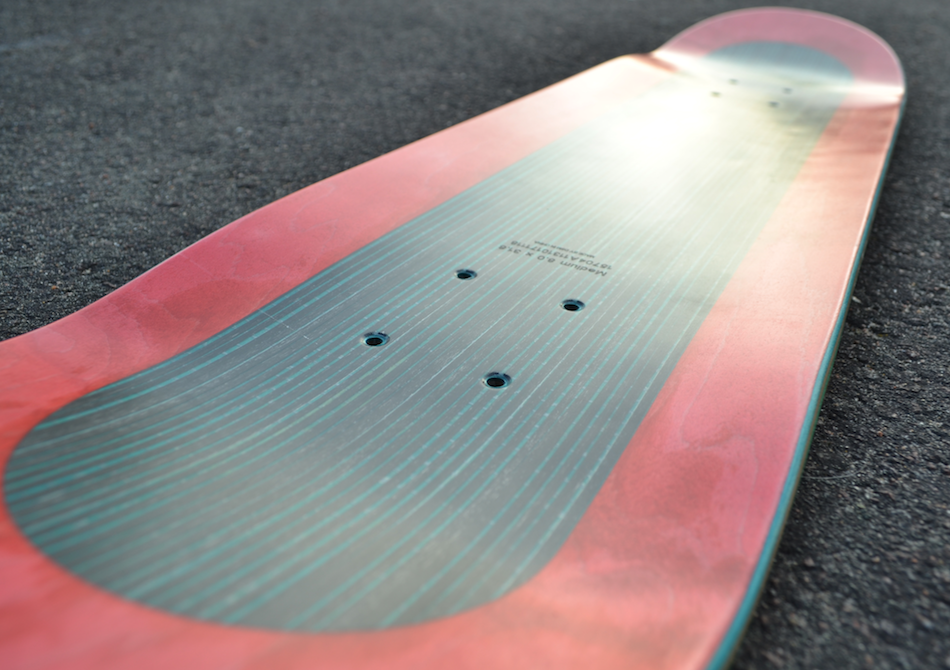 Dwindle decks with the Impact Plus Technology offer excellent and stiff pop due to their improved stiffness. The eight-layer ply composition of the deck has way more durability compared to seven layers on  normal decks. The additional few bucks is well worth it since the Impact Plus decks do significantly have better pop, longer lifetime and a perfect overall durability.

The Tensor Mag Light focuses clearly on the weight. Tensor’s Mag Light Trucks are made of magnesium in the hangar and the baseplate, which drops weight without sacrificing on strength. The kingpins and axles are hollow as well, giving you a truck that’s 30 % lighter than an average truck. 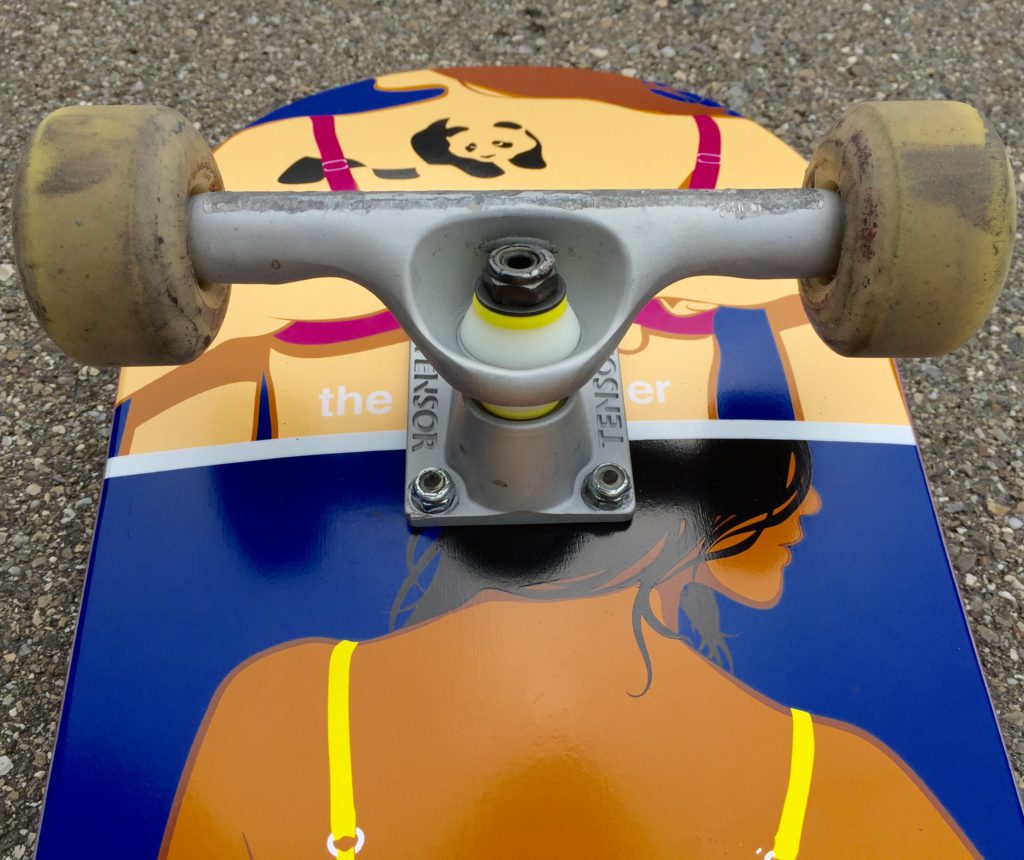 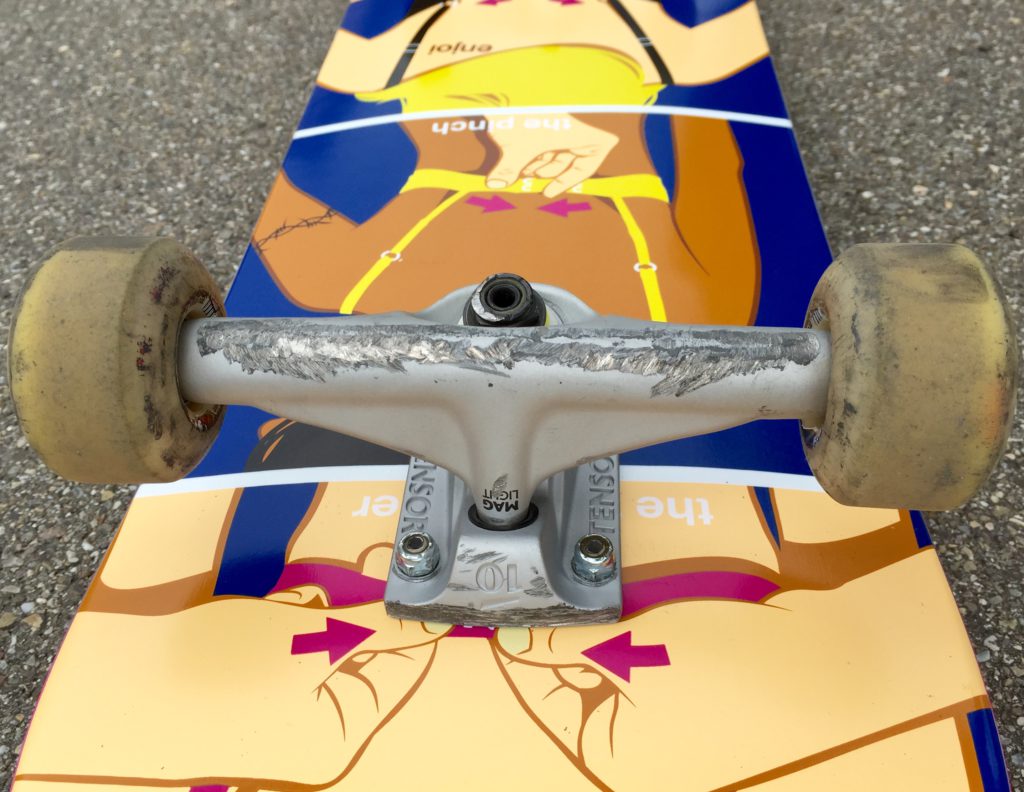 Andale is a skater owned and operated company that feature high quality skateboard bearings by non other than Joey Brezinski & Paul Rodriguez. Andale bearings are the best option if you want to have Swiss bearing with  the highest quality standard for a reasonable price. 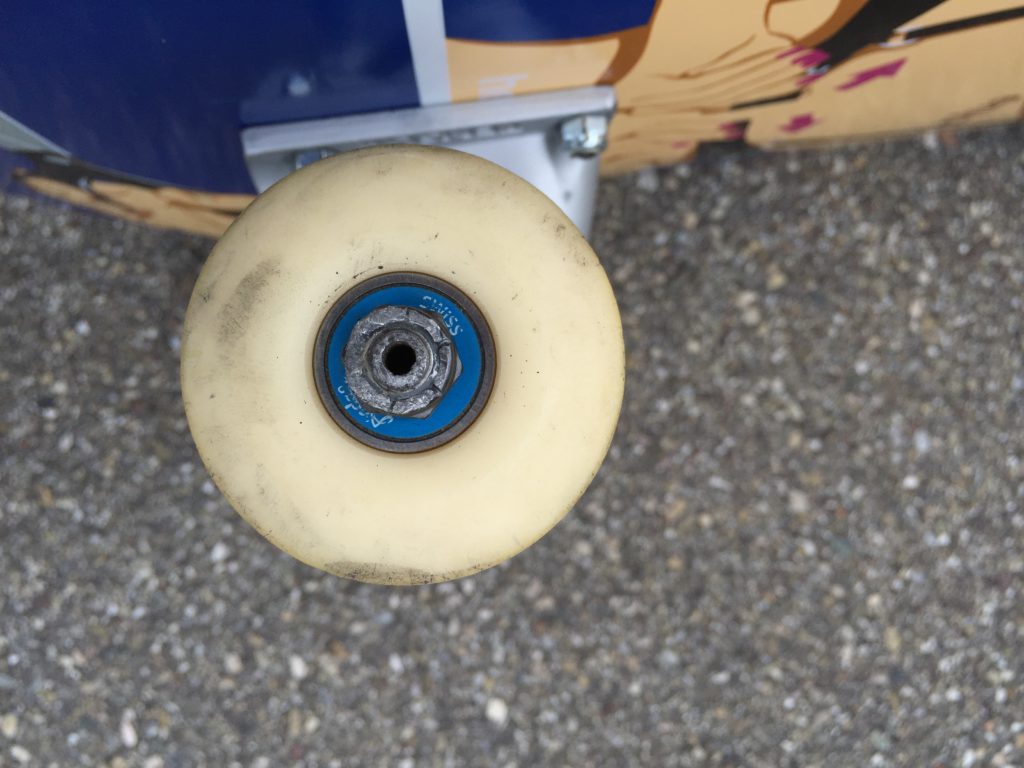