It has been about 1 year since our last post about Levi’s Skateboarding collection, and we must say, this past year Levi’s has done a lot for the skateboarding community that shouldn’t go unnoticed. Their past marketing has been targeted on making effective mini documentaries that showcase skateboarding in developing communities on an international level, with new skateparks built in India and Bolivia. 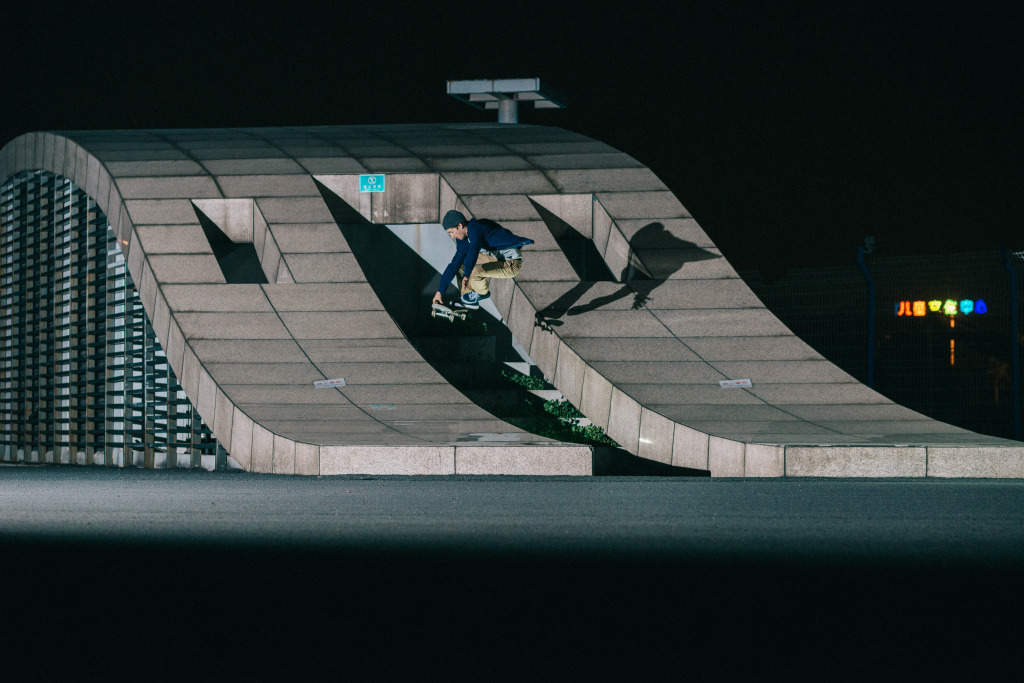 But in this past year, they have focused on the developing communities within America, more notably, West Oakland, California and Pine Ridge, South Dakota. Oakland itself is a city known for it’s political and social unrest (with the past Oscar Grant shootings), gang violence, and high crime and murder rate. Art teacher Keith Williams has taken it upon himself to provide a haven for the youth to remove their focus away from the negativity, and instead foster their creative energy in a run-down DIY skatepark located in West Oakland. Only fifteen minutes away from Oakland, San Francisco based Levi’s directed it’s community efforts in renovating the West Oakland Defremery Skatepark, and inviting Marius Syvanen, Al Partanen and Pat Moran to shred with the kids. 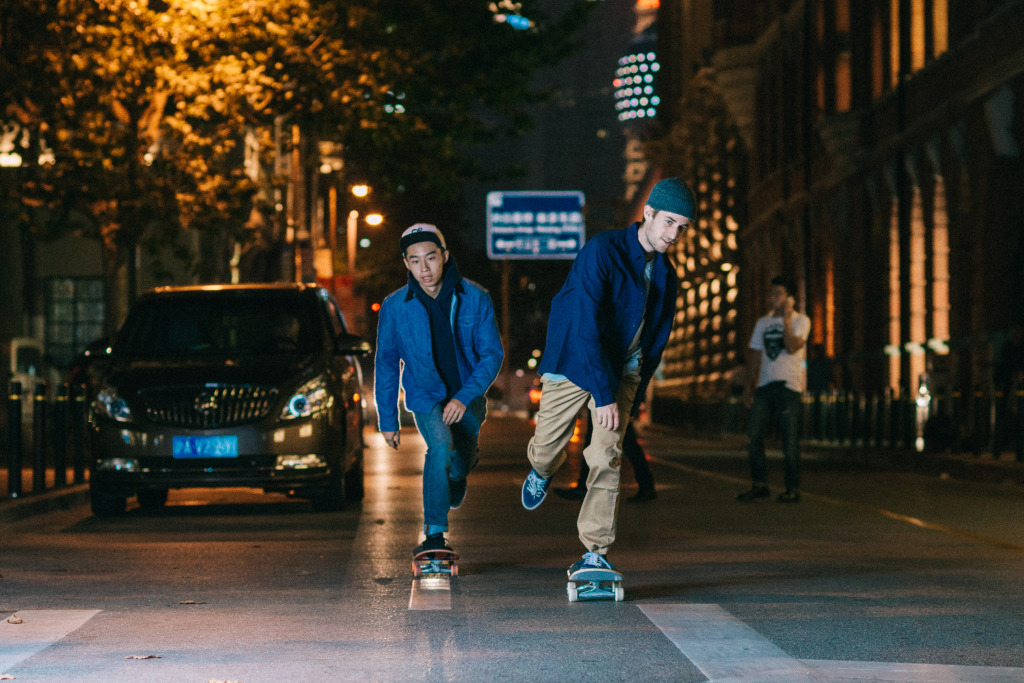 A similar campaign was currently launched as well, where Levi’s once again put their community efforts into building a skatepark for the youth in Pine Ridge, South Dakota. The Native American youth here all live on the Pine Ridge reservation and face a lot of hardships dealing with suicide, hopelessness and drug abuse. However, Levi’s teamed up with the Walt Pourier, founder of the Stronghold Society, and built another skatepark in the neighboring community of Manderson for the youth of Pine Ridge to find skateboarding as an activity that drives focus towards positivity.

It’s no question that these two documentaries on developing youth communities seem to stray away from skateboarding jeans, but Levi’s has find the right way to tie their product in with their marketing with their Strong Made Stronger slogan. Let’s check out the story behind the new Fall 2015 collection and if it’s well-adapted for skateboarding. 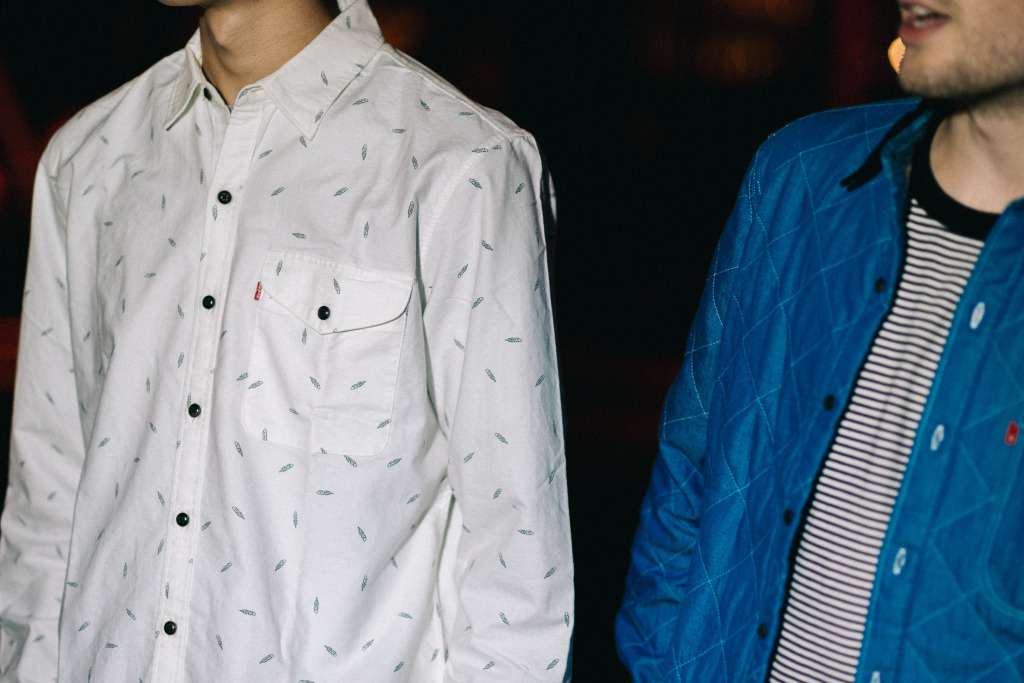 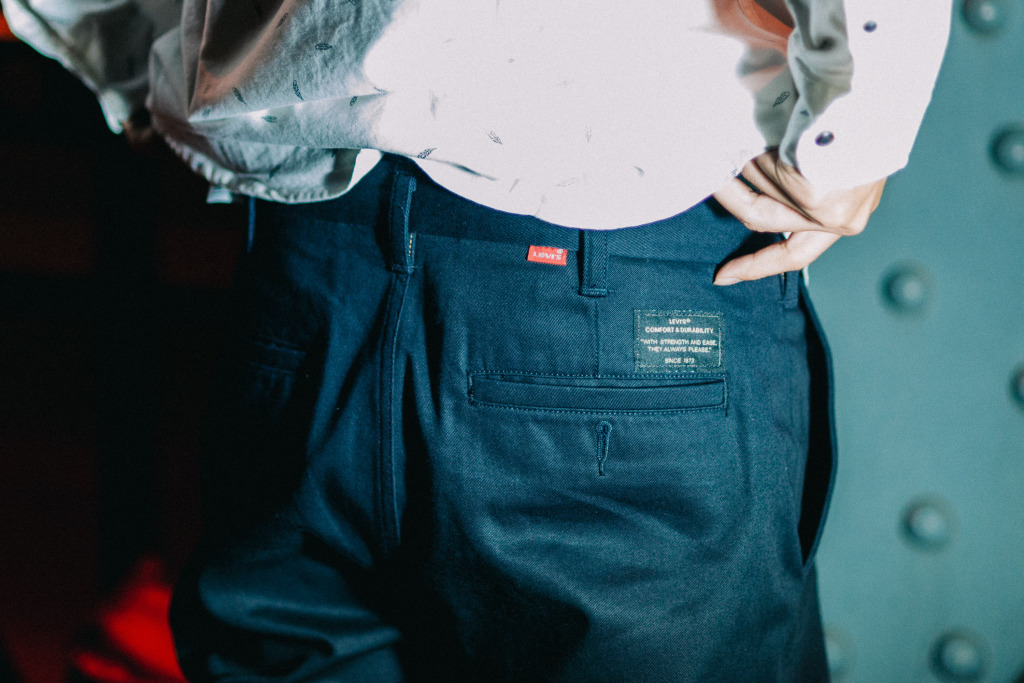 Shoes and hardware are the most important pieces of equipment for skateboarding. However, the importance of jeans and chino pants are often forgotten for they attribute a huge influence to skateboarding as well. Some skaters prefer tighter jeans to have a full visible field of the deck, while others prefer pants that are wider for maximum flexibility. Everyone has personal preferences but durable jeans and comfortable chino pants have been the staples of skateboarding fashion for over two decades. 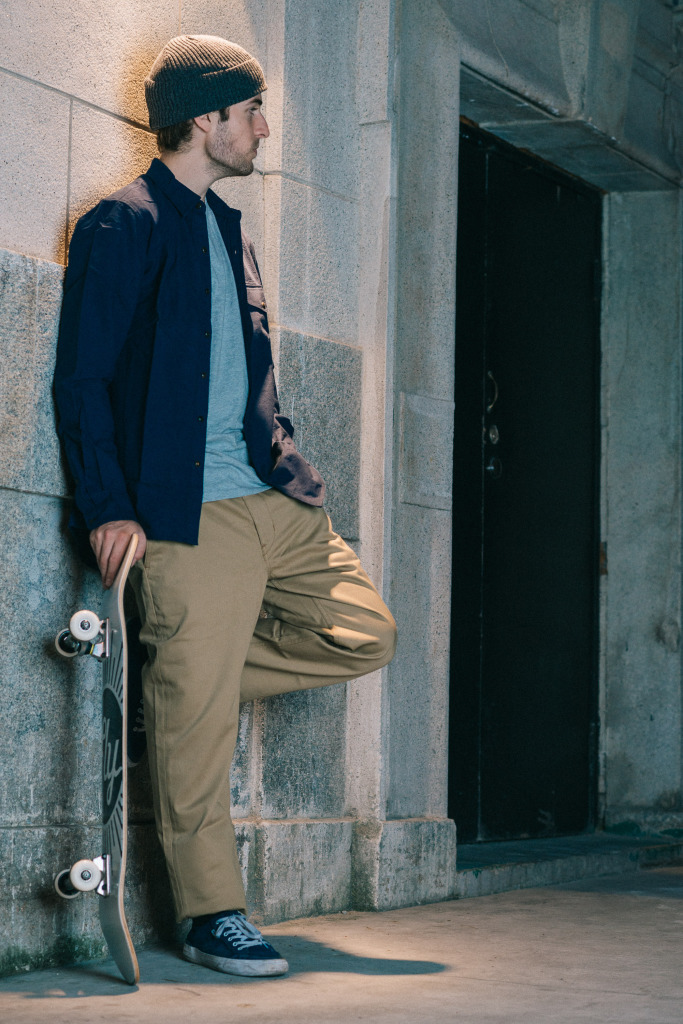 Thus, before there were skateboarding clothing brands, Levis jeans were the undeniable choice for skaters. Their styles were relevant to skateboarding culture and the jeans proved to be extremely durable and would remain intact despite the wear and tear from skating.

Realizing this, it was a no-brainer for Levi’s to branch into the skateboarding scene and build a line of jeans specifically adapted for skateboarding. Thus, they took classical styles like the 513 or 511 and reinforced/redesigned them for skateboarding with a special focus on durability and comfort. Levis heavily incorporated two fabrics into their skateboarding collection. The first one of which is called Cordura, which successfully mimics the feeling of a classic jean fabric but has better abrasion resistance characteristics. The second one is called Lycra. This fabric offers more flexibility while retaining its strength and also has better breathability. 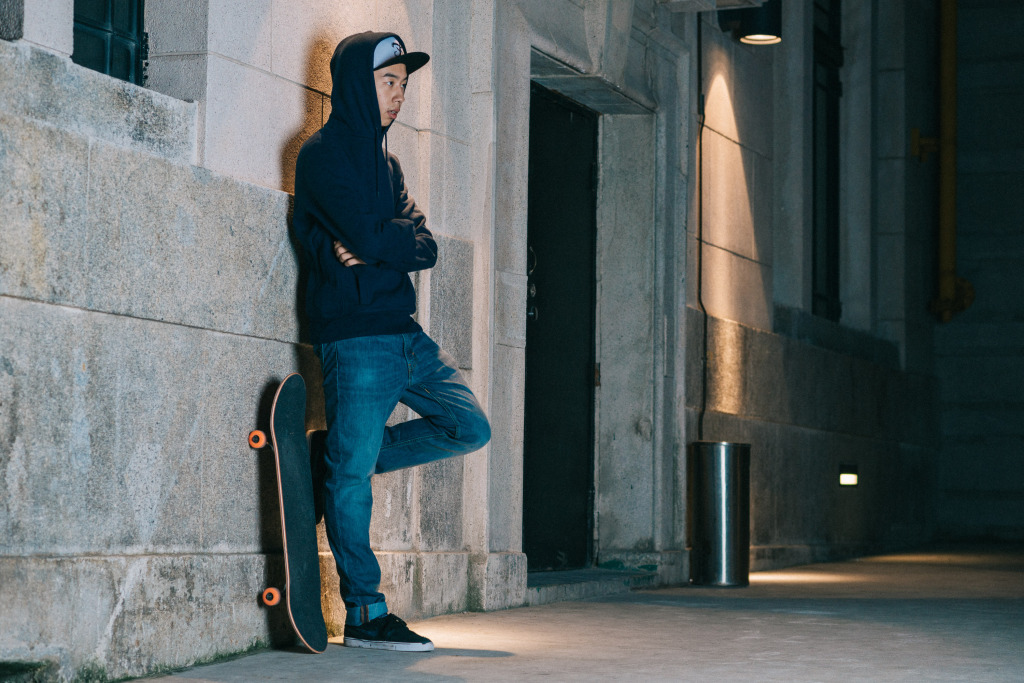 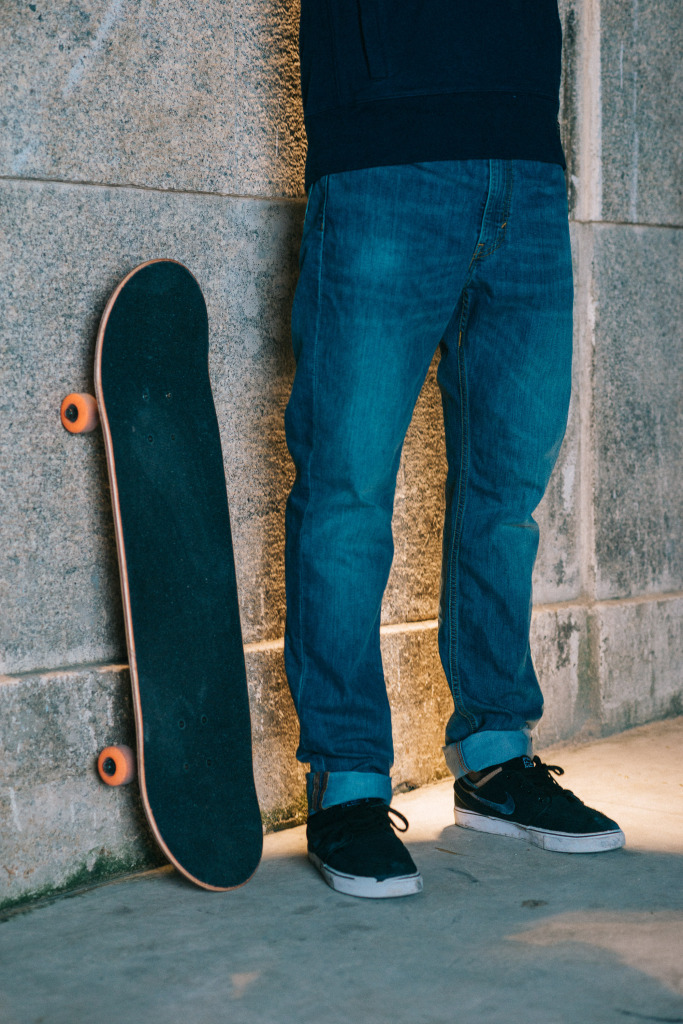 Compared to regular Levis pants, the skateboard collection jeans have extra stitches to reinforce the most stressed area, which is usually between the legs. To make the jeans even more durable, they double layered the back pockets and as a result, there is no back pocket inside. This feature increases the durability because as soon as one layer of the back pocket has a hole, there is another layer that can sustain additional wear and tear. As a little hidden gem, Levis also included a stash pocket in every pair of pants.

Check out the Levis Skateboarding Collection at ARROW&BEAST