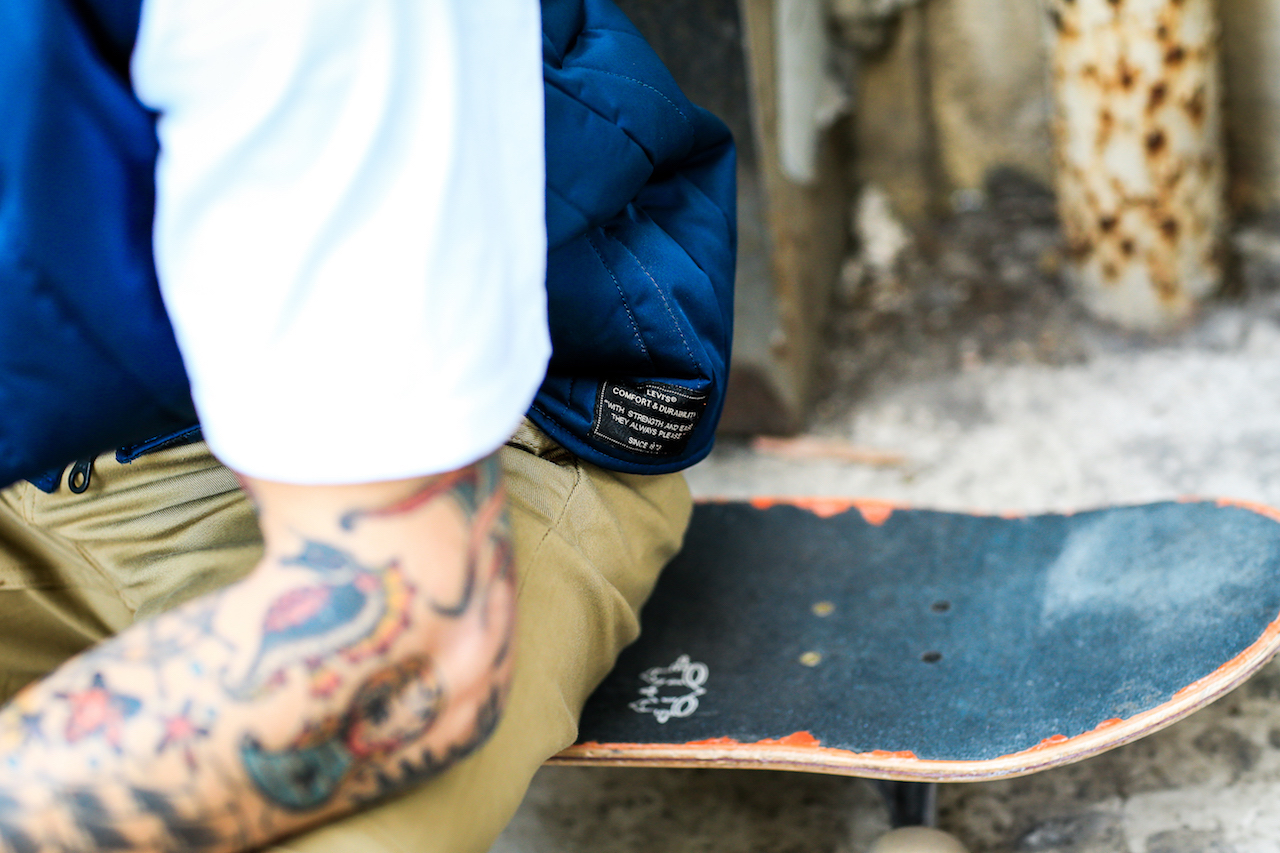 If you haven’t been keeping up with the latest Levi’s promos, just know that their marketing is still focused on providing low income and controversial areas the best DIY skate parks there are. This season, they’ve taken their team to Detroit, Michigan to team up with Community Push, a grassroots group in Detroit dedicated to building DIY skate parks. As some of us readers may know, Detroit faced huge economical turbulence when the city declared for bankruptcy in 2013. Buildings around the city have been abandoned, halfway taken down, and almost 40 percent of the city’s street lighting system was not working. Yet, four years later, it is undeniable that the city has been picking itself up together to get back on track, and the ones behind this momentum is none other than the local community itself.

Take a minute to think about it. The city’s infrastructure is disheveled, open spaces are abandoned and the local government has urgent economical problems to focus their funding and attention towards…none’s got time to worry about what and where skaters are meddling around. This is the perfect breeding ground for skaters to start building DIY spots. It’s no wonder Community Push has arisen and found an opportunity to make something out of nothing. With Levi’s support, Detroit now has a few more iconic DIY spots added to the city’s revitalized landscape to keep the local skate momentum going strong.

With regards to this season’s product line, Levi’s Skateboarding drew inspiration from the functional work outfits from San Francisco’s dockworkers during World War II. This season features a new Coach Jackets, Long Sleeve Tees, faded pocket tees, Riveter Shirts, and our favorite, the Levi’s Skateboarding Vest. The staple work pants are still in season, along with new denim finishes in the Slim Fit 511, Slim Fit 513, and 504 Regular Straight fit, all of which are updated with the Lycra T400 fabric for stretch, and Cordura fabric for strength. 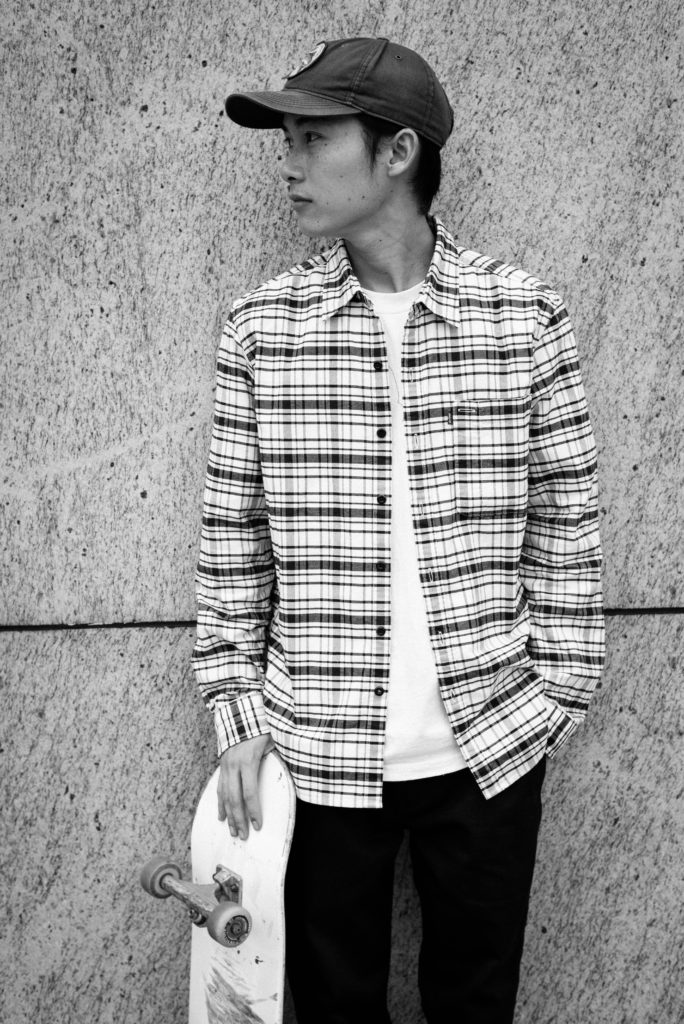 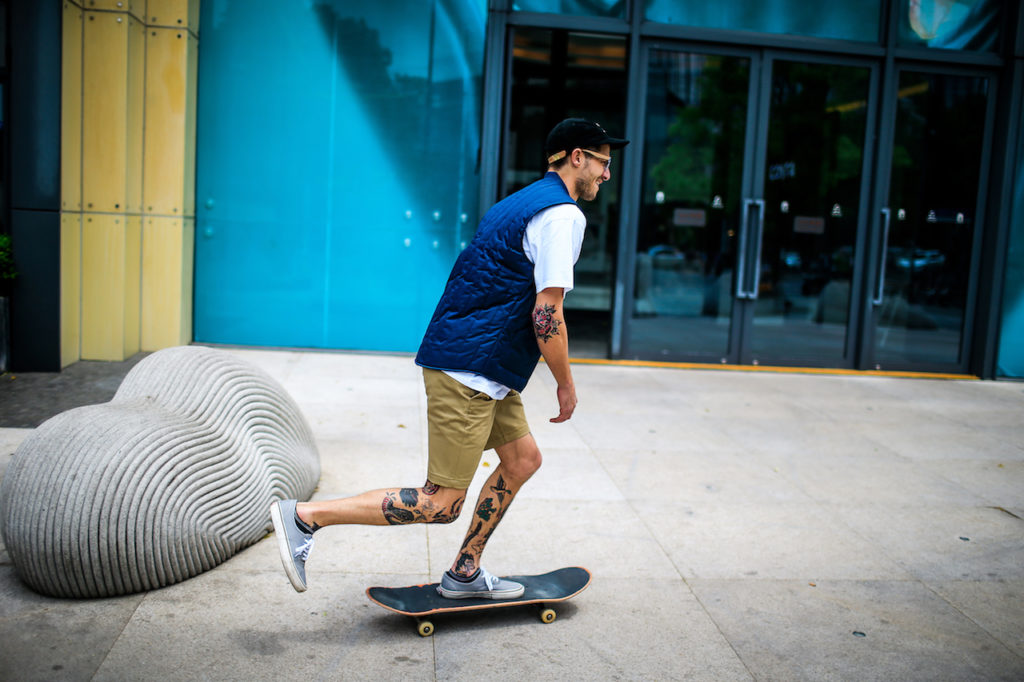 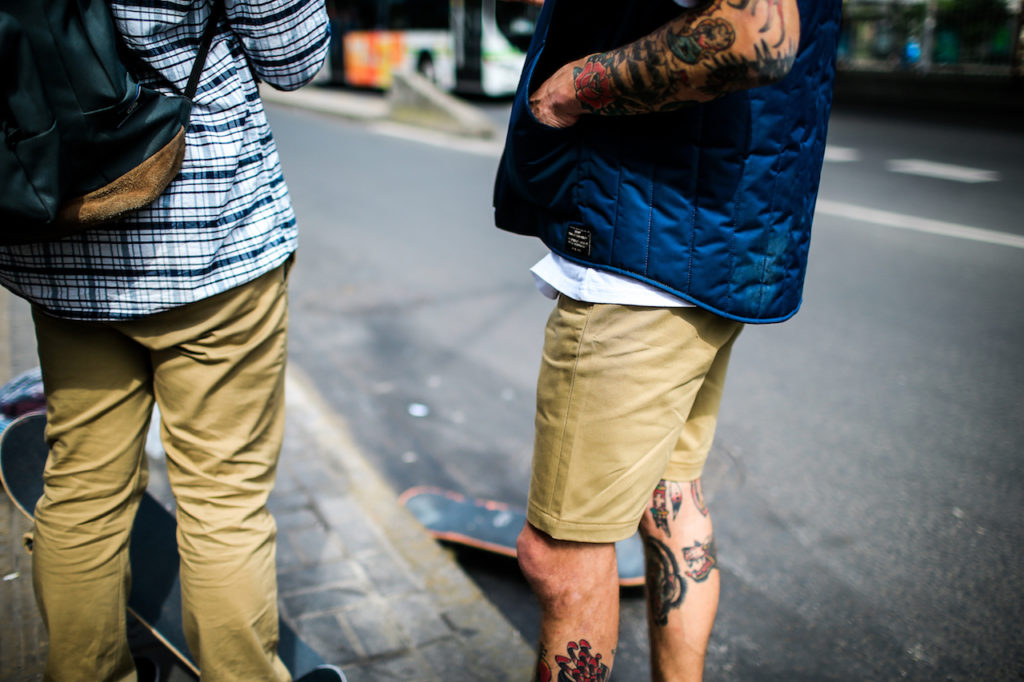 On the other side of the world, Levi’s Skateboarding in China has started an interesting project with the local skate community as well. They have started working with two Chinese skate photographers Terry Xie, from Nanjing, and Eric Lai, from Shenzhen, to showcase locals ripping around their neighborhood. It’s no secret that China is the host to some of the most perfect marble ledges, skate plazas and hubbas; in the recent few years you may have seen some of the best pros travel there to film for Pretty Sweet, the Plan B video, and adidas’ Away Days. However, it’s not often you can see a local Chinese skater documented in his home environment, and the random things they encounter during the day just looking for spots. Terry Xie, who has been shooting professional skate photos for over 15 years, documented Shanghai-based skater Jay Meador (from Something Sinister) on the hunt for new terrain between modern skylines and traditional Shanghai lanehouses. 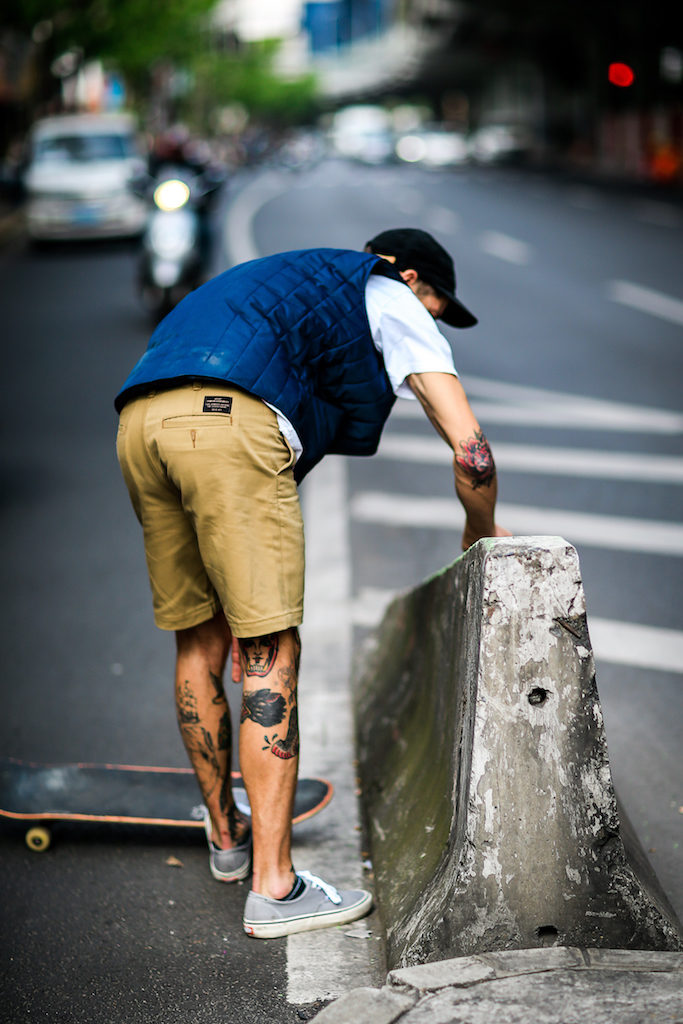 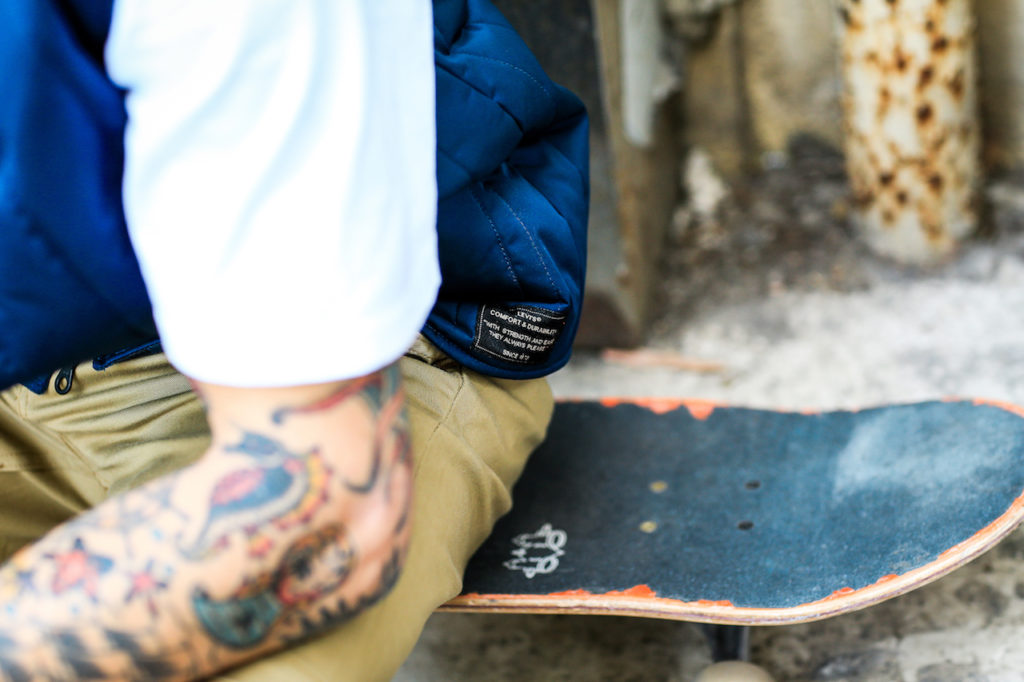 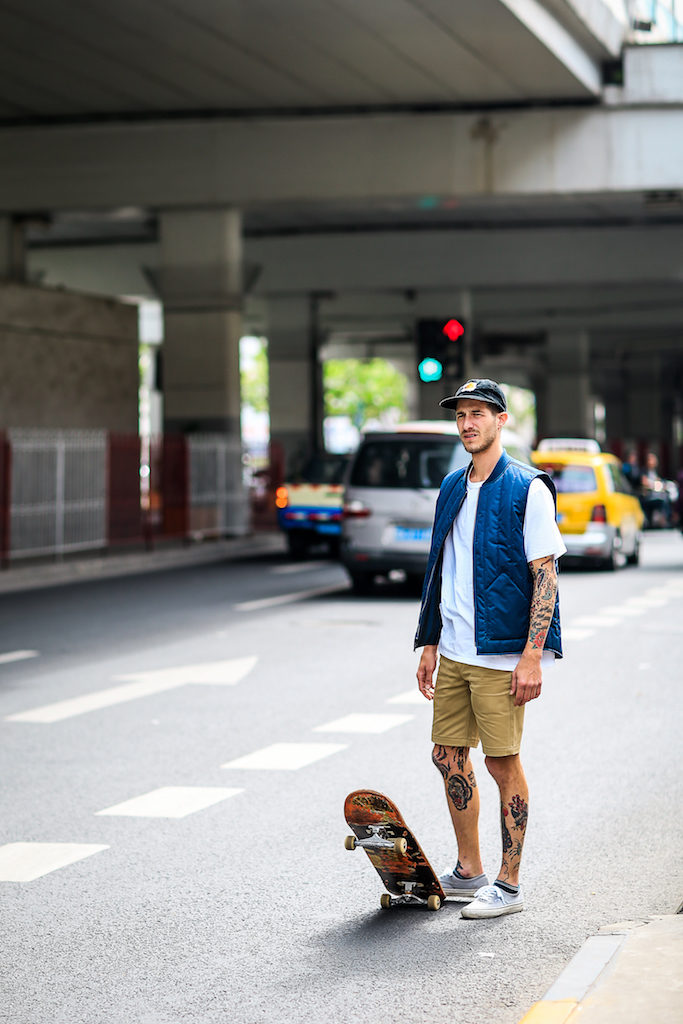 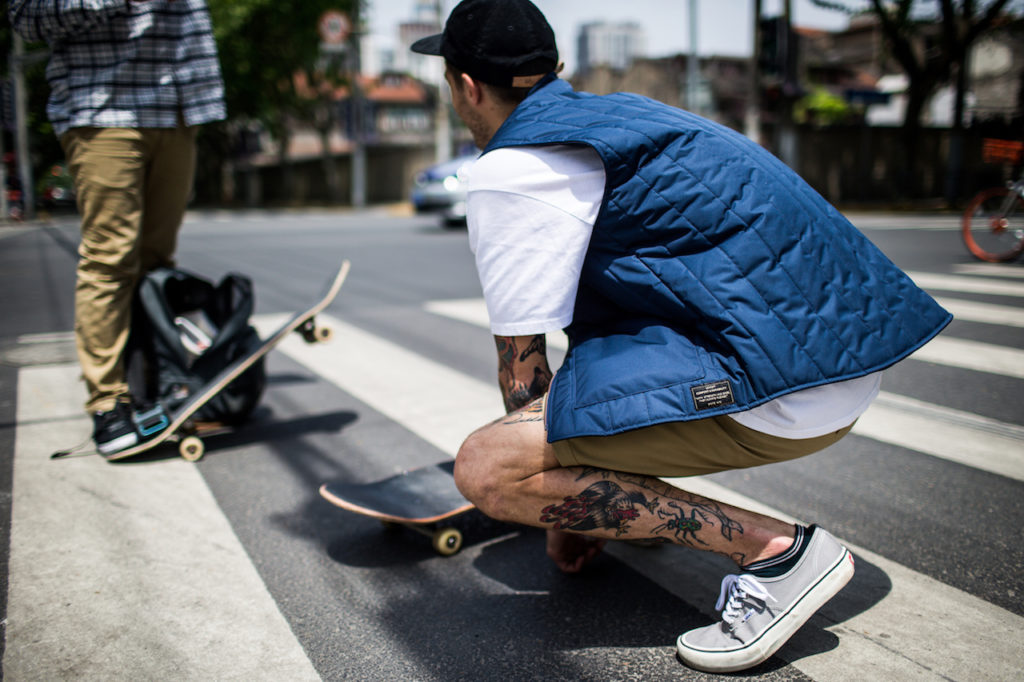 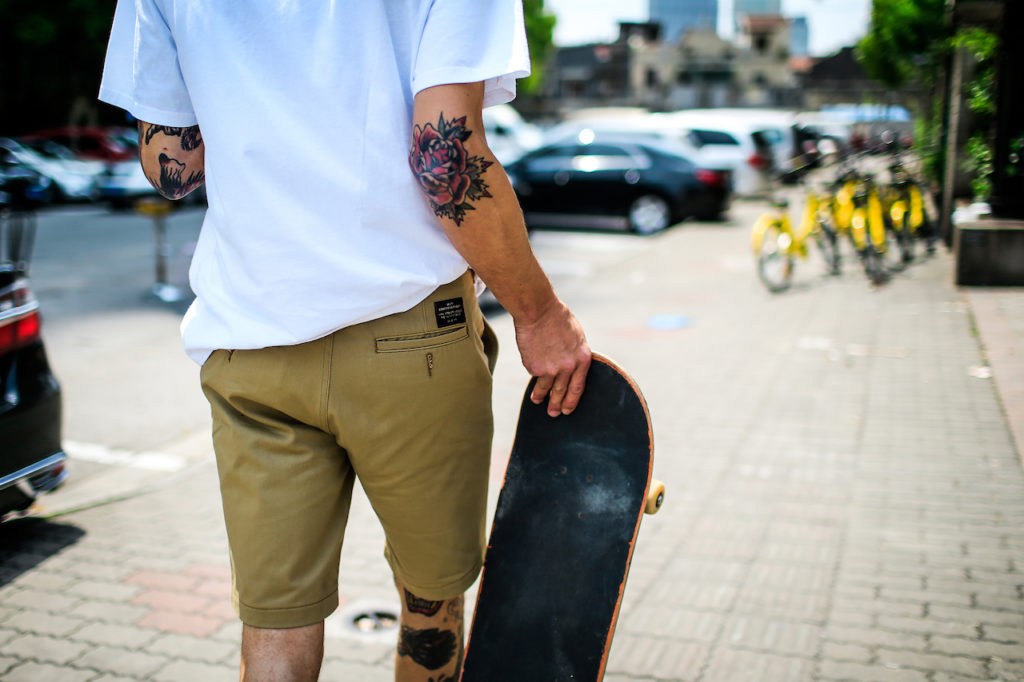 Eric Lai, heavily involved in the local Chinese skate scene, teamed up with a local skater as well to find new spots in Shenzhen, a city known for it’s modern architecture, endless marble plazas and bayside harbors. Check out some of their pictures below to get a taste of China’s skate landscape. 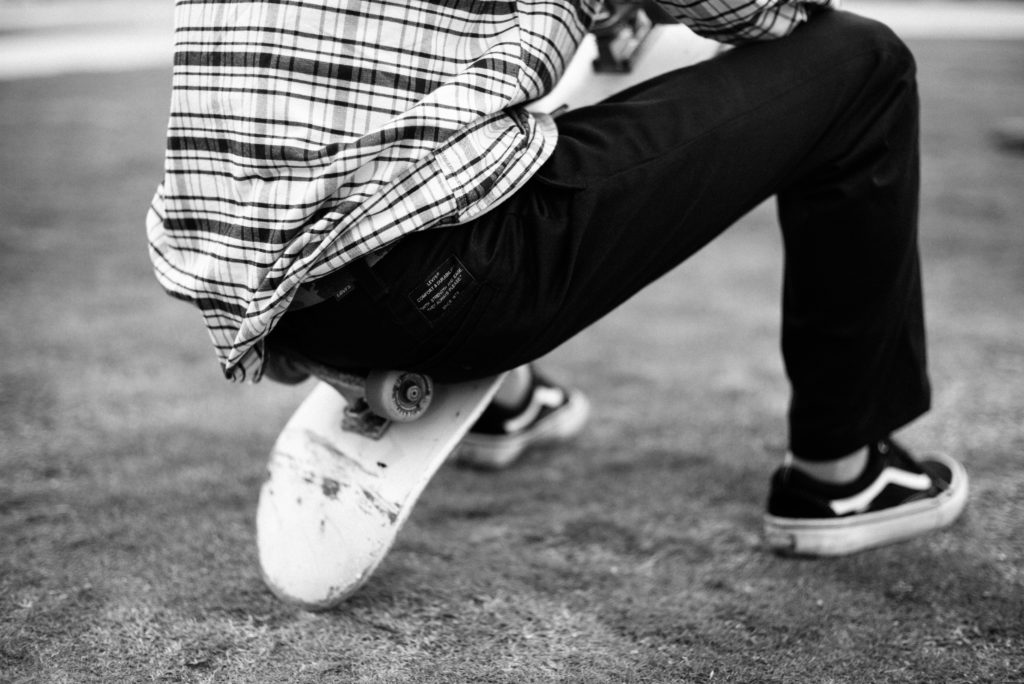 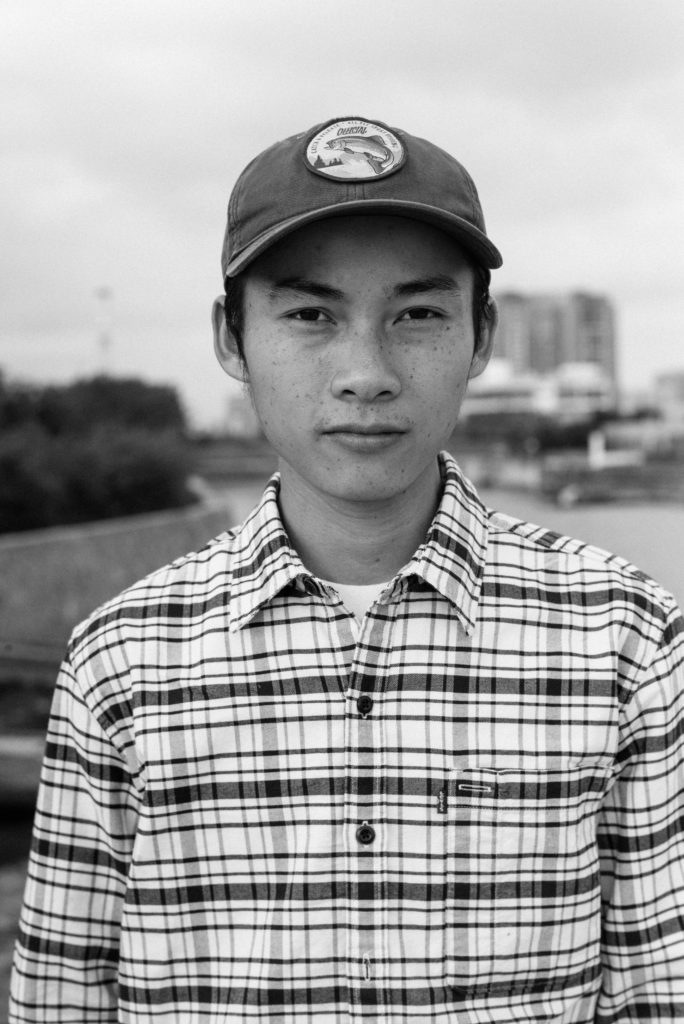 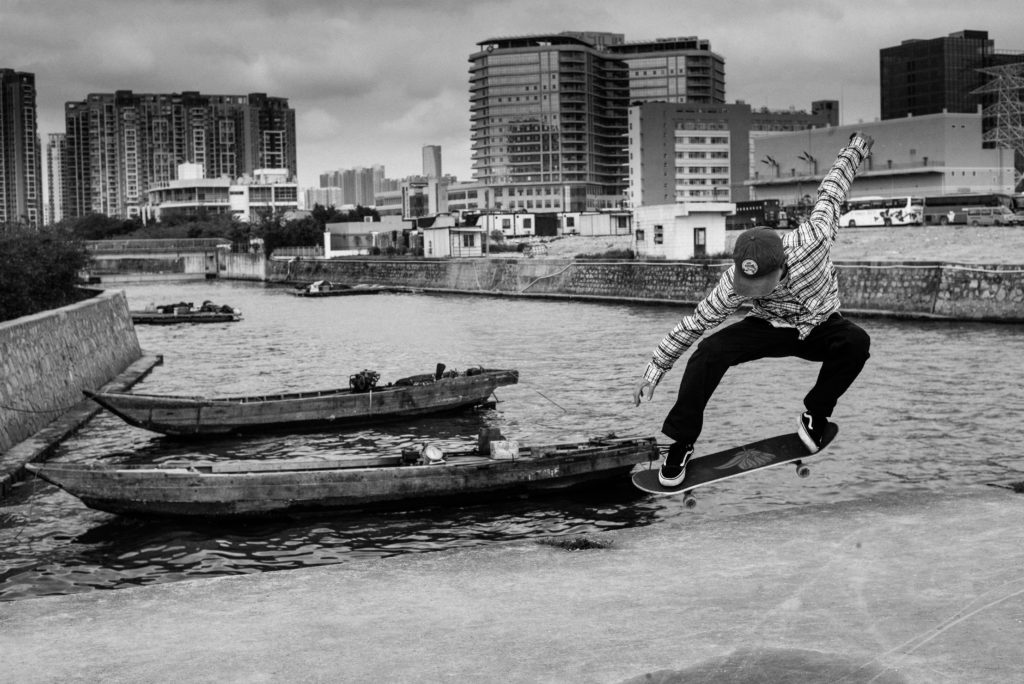 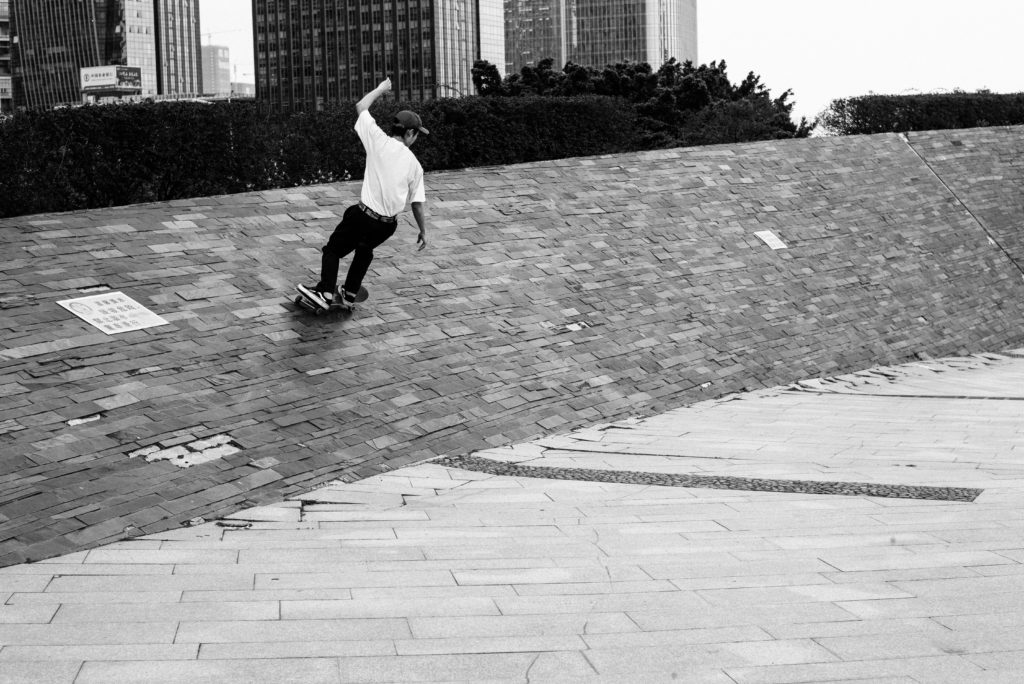 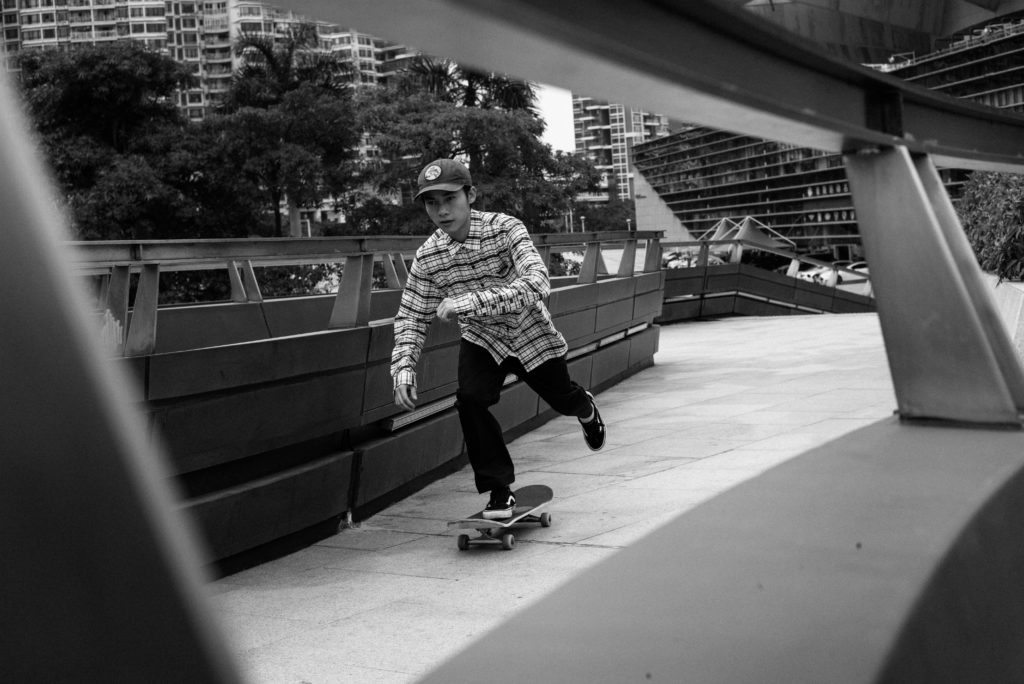