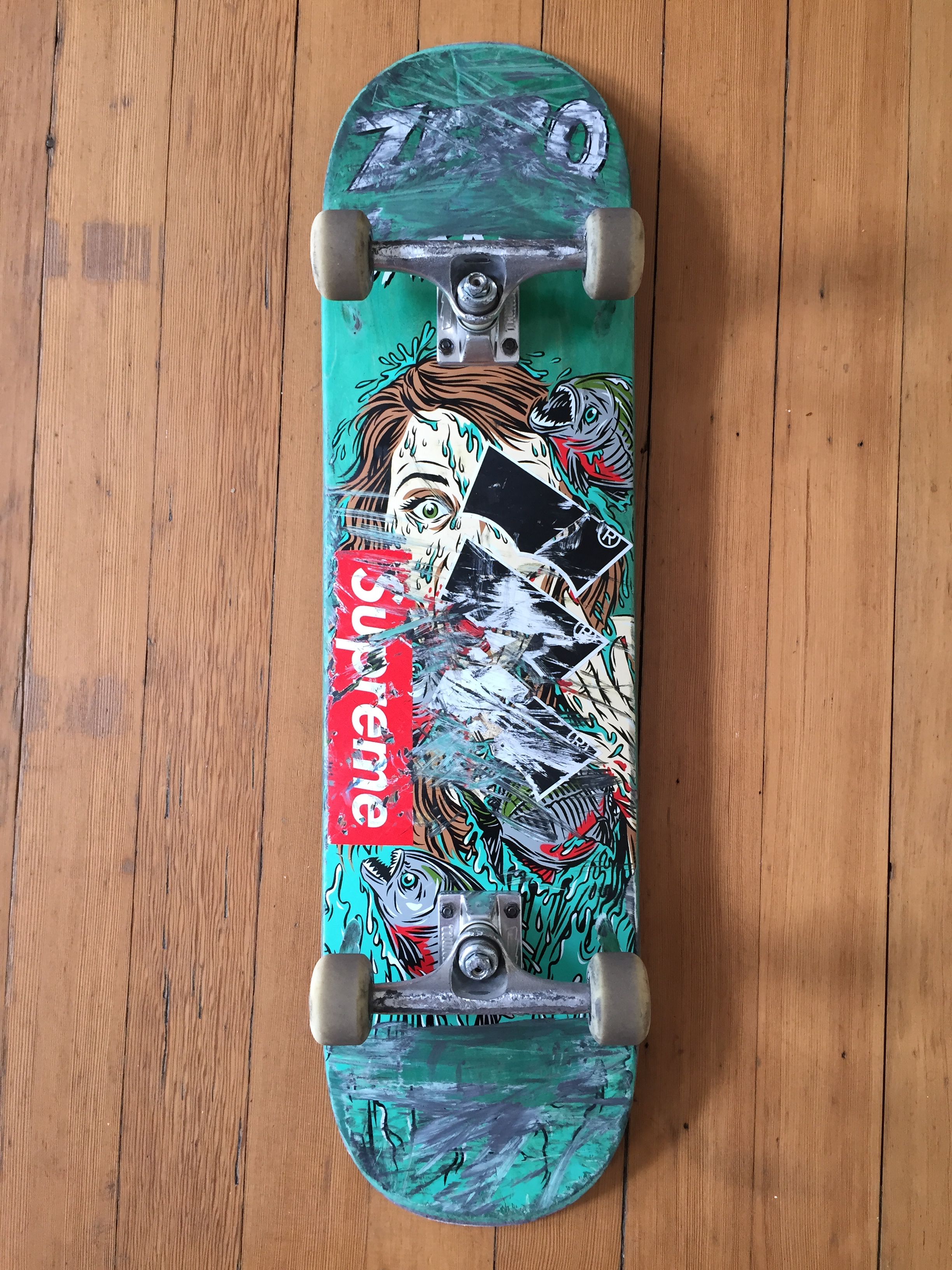 Skateboard hardware, especially the skateboard deck, is continually exposed to an enormous amount of load and stress. That’s why there’s no question that time is being invested into researching innovative technologies to improve the durability of such boards. On the other hand, Skateboarders often decide that the marketed newest space-age technology in boards isn´t their cup of tea, so 7 plys of North American Maple are still their predominant weapon of choice. Most innovations such as new adhesives, various materials and inserts, as well as new production processes usually vanish sooner or later. With that said, Dwindle decided to see how people reacted if they simply combined all these technologies into one, which lead to the development of “Impact Technology” and can be found in most Cliche, Almost, Enjoy, Zero, Darkstar and Blind boards. We wanted to try something new for once and gave that technology a go to see if those extra dollars actually pay off.

Impact Technology is the combination of two ways to improve durability. First off, the wood plys are fused by a extremely tough epoxy-resin. Secondly, the upper-most ply is fused with carbon inlays. These approaches aim to improve and sustain the deck’s pop over a longer period of time and improve its overall durability. 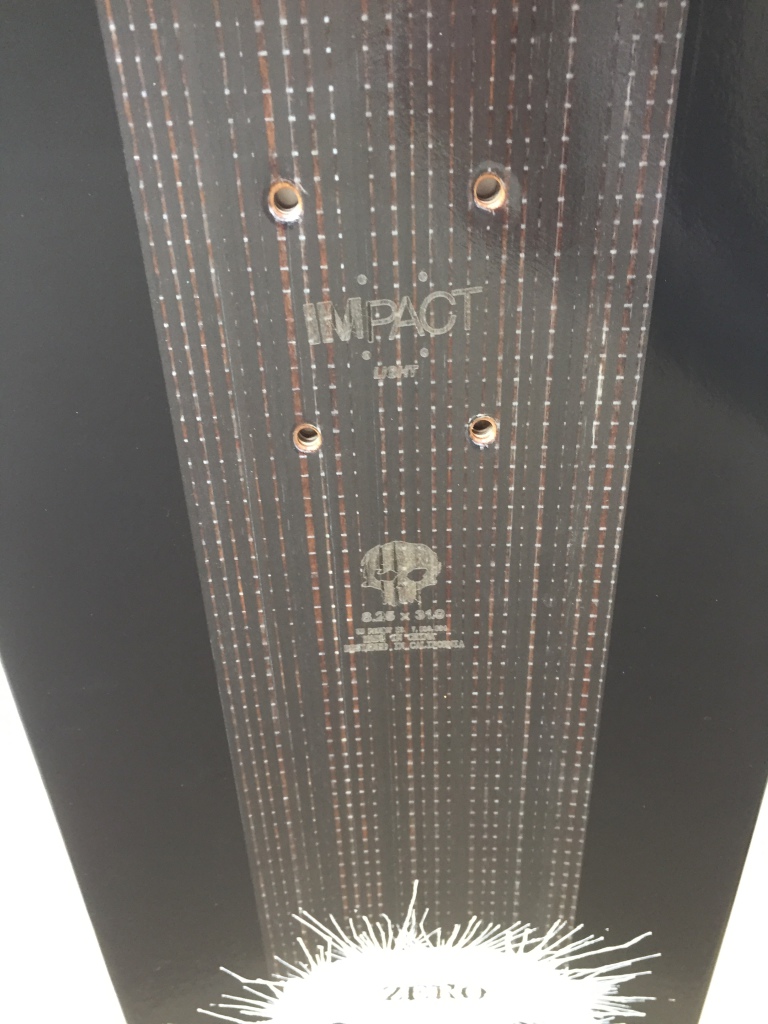 The main material to improve the durability of a deck is carbon fiber. Its main features are its tensile strength, as well as low material fatigue. Its high modulus of elasticity is a key feature as well, as it describes the relationship between stretch and stress. A high modulus of elasticity means that the carbon fibers are extremely resistant to deformation, thus ideal for improving the stiffness and durability of the deck. 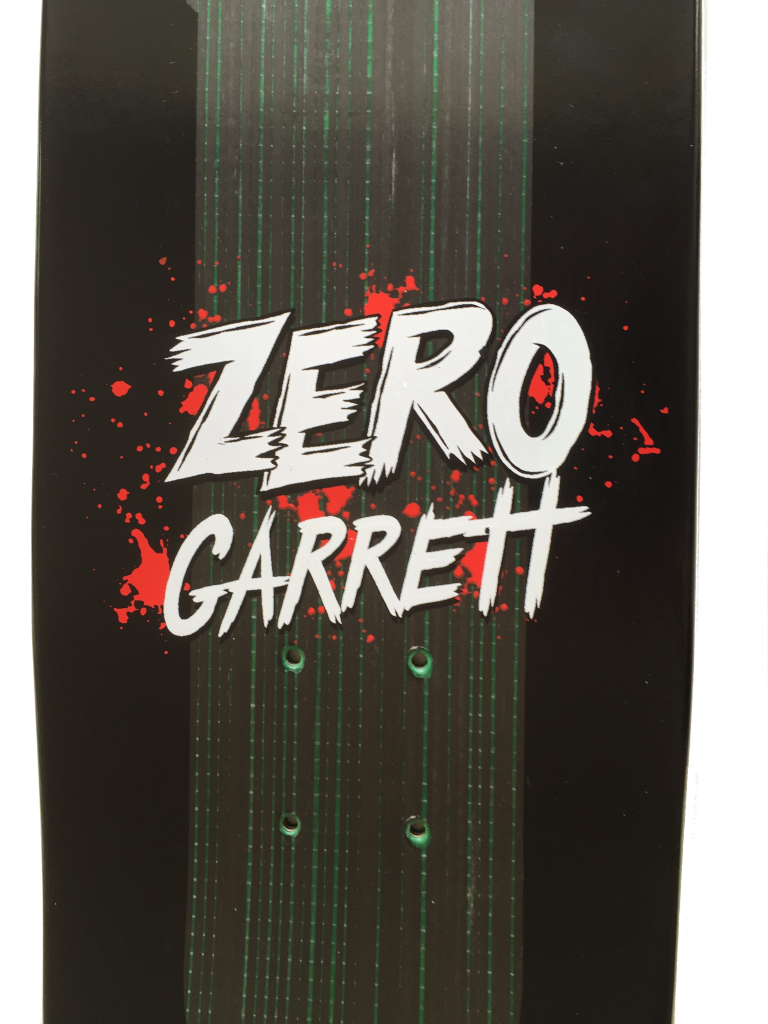 The improvement in stiffness is noticeable from the start. It bends much less than a regular board from just stepping on it, which which can also be felt during the first few landings. The main advantage and selling point of Impact Technology is its improved pop and reduction of lost pop, especially when landing directly on the nose or tail of the deck. This promise was fulfilled. 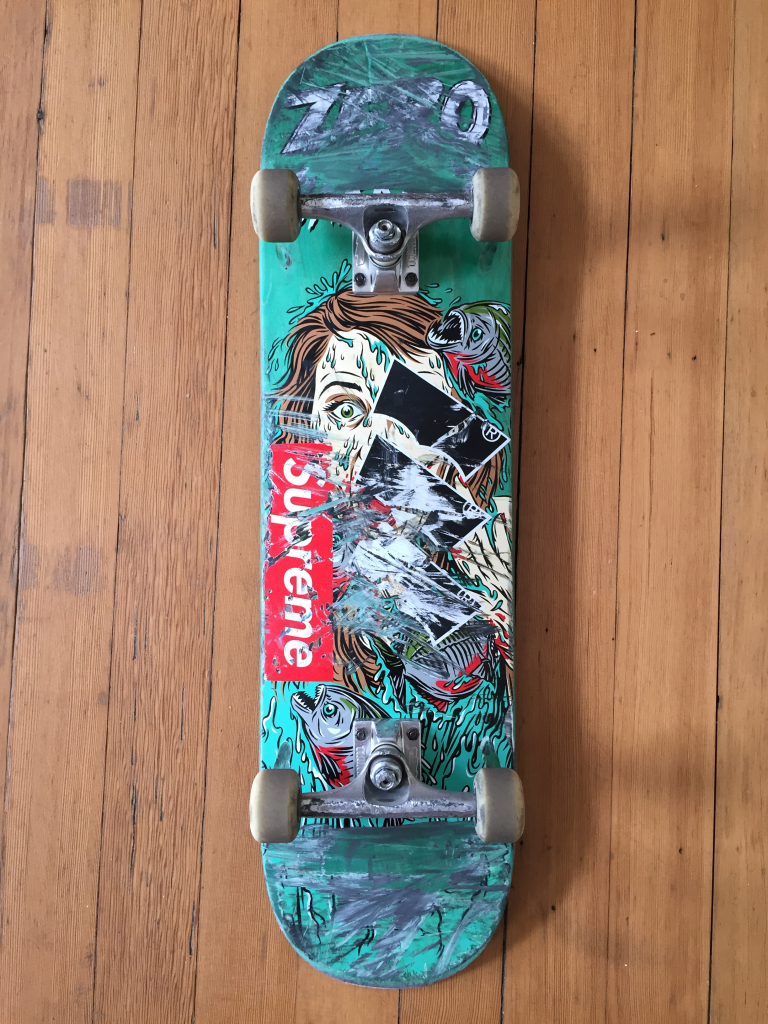 Dwindle decks with Impact Technology deliver improved stiffness with great pop. Those 8 ply boards tend to be a little more durable than average 7 ply boards, which means that the cost of a few extra bucks might actually pay off.

Thunder trucks have a high-end truck in their product portfolio, called Titanium lights. Titanium is a lustrous transition metal with a silver color, low density and high strength. The truck’s axel is made out of titanium, which is extremely strong and hard to wear down. In addition, the trucks are much lighter than regular trucks due to a hollow kingpin and a honeycomb structure baseplate made out of aluminum. 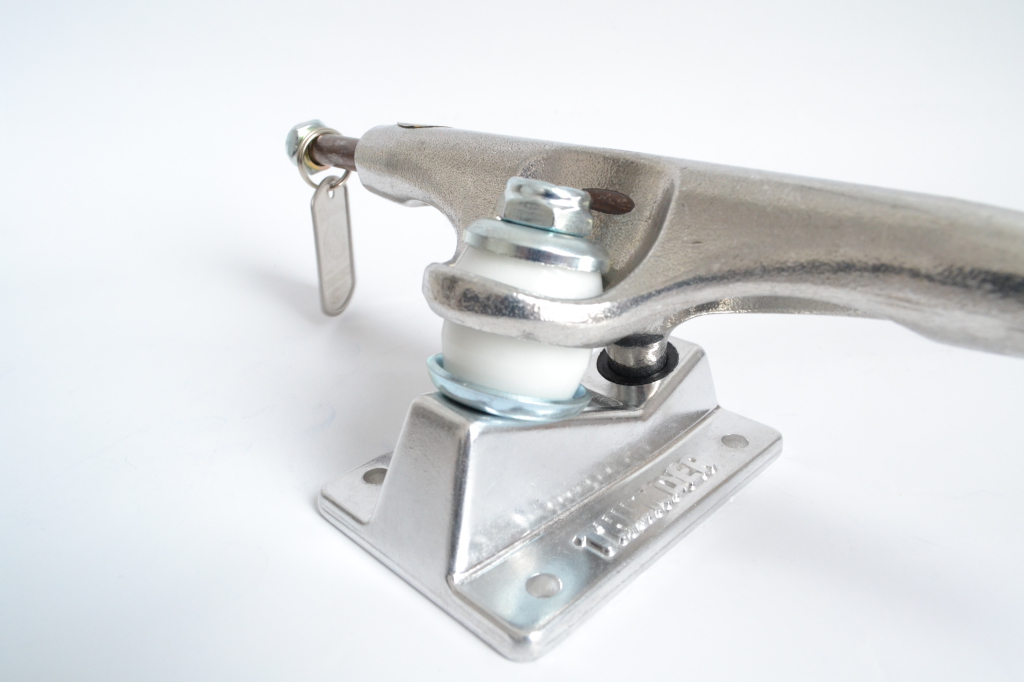 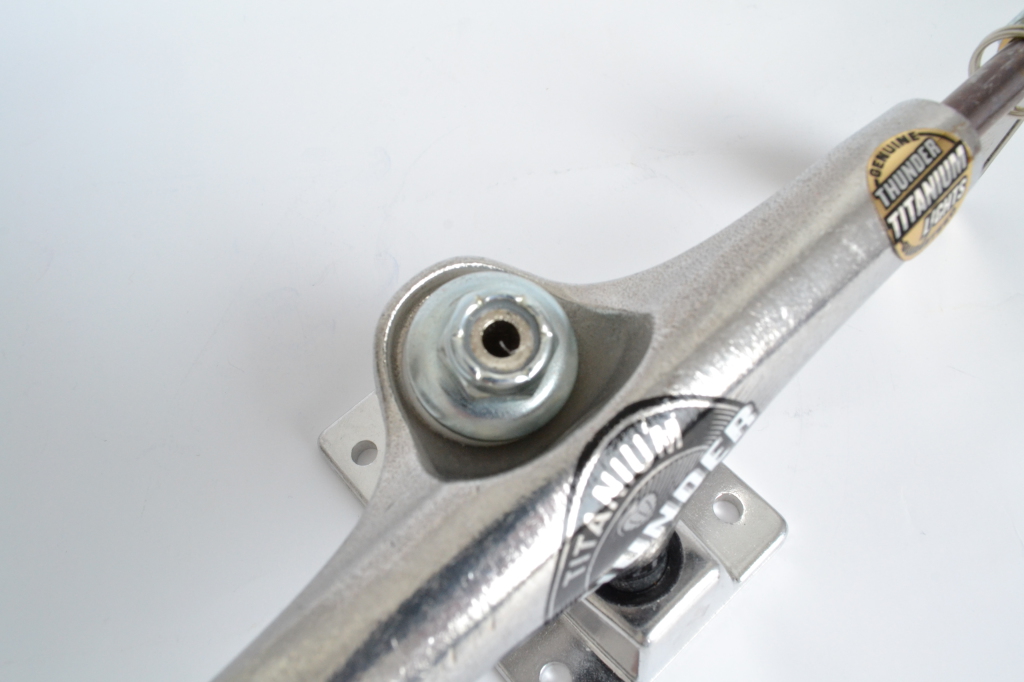 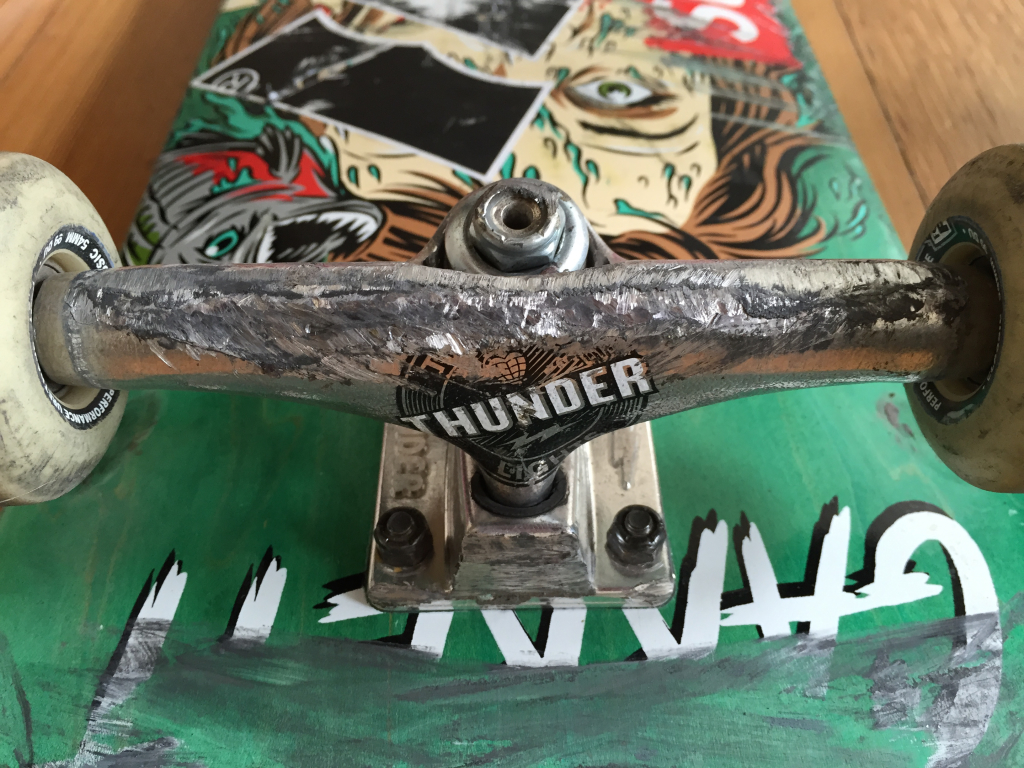 Spitfire introduced the Formula Four wheel range a while back. The wheels tend to be more abrasion resistant. They are using a special formula of urethane which lasts longer and withstands more abuse. Spitfire’s Formula Four Urethane is developed to combine the properties of a wheel without sacrificing one attribute at the expense of another. Due to the longer lasting urethane, the wheels retain more material, cone less and keep their original shapes and sizes longer. 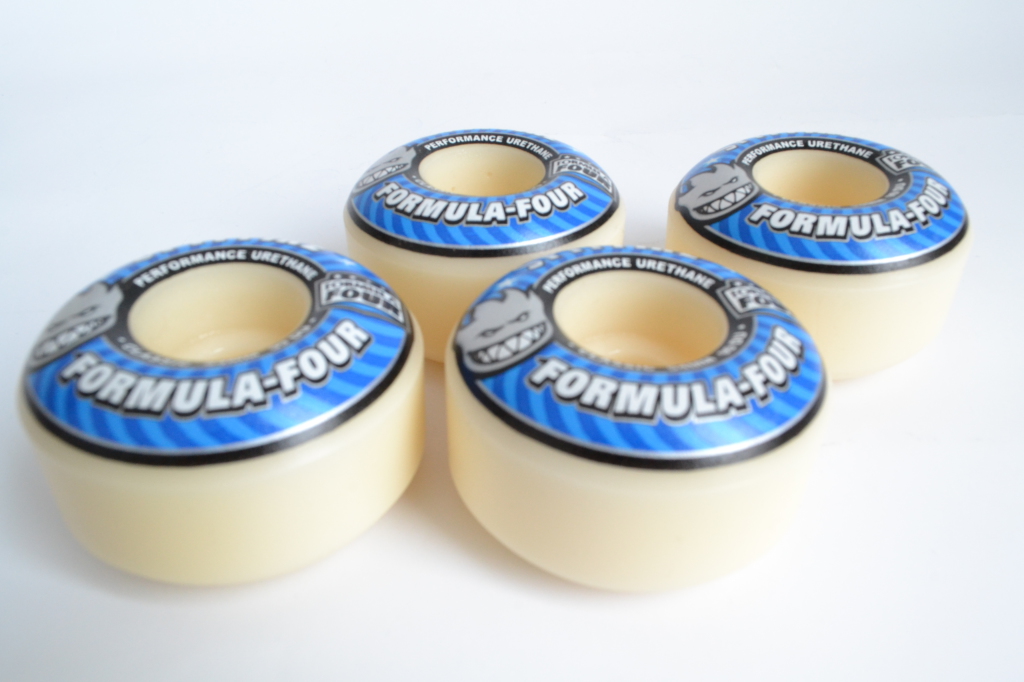 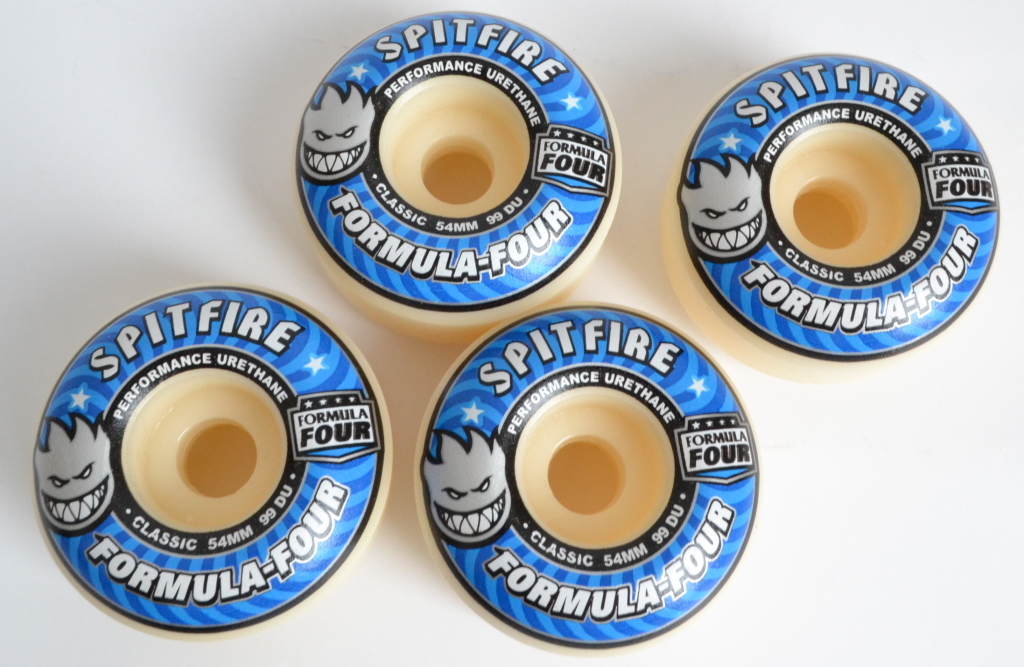