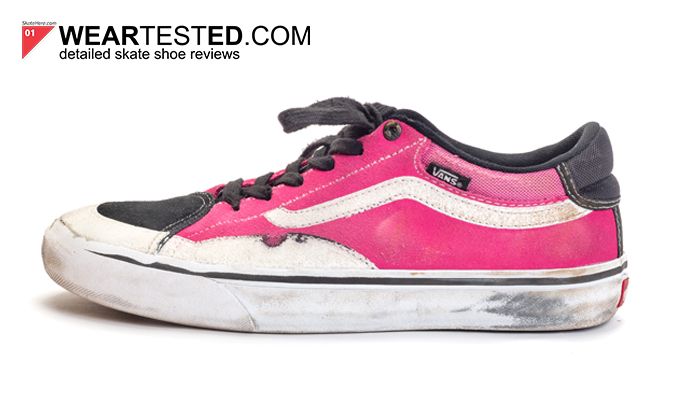 In a time where Artificial Intelligence is developing faster than humanity’s actual needs for it, it only makes sense to update everything else in our lives to the highest quality of standard expected. There’s no need to reinvent the wheel, but it is becoming more prevalent to reinvent classics, and in the case of Weartested – classic shoe silhouettes. 2018 marks Tony Trujillo’s 20th year anniversary on joining the Vans family, and since then, he’s had six signature shoes released under his name. If you recall back to 2015, we had the opportunity to review his sixth shoe, the Vans TNT SG, which was decent. But three years later, TNT and Vans have upgraded their technology to introduce the Vans TNT Advanced Prototype. It’s still a classic Vans silhouette, but tailored with some modest technical details to improve the lifespan and comfort of the shoe. In 2015, we asked for more cushioning and breathability in the TNT SG. In 2018, Vans responded by adding a mesh lining near the logo on the medial side, which was the first detail we noticed when holding this shoe. Read on below to see how the new Vans TNT Advanced Prototype performed with our Shanghai-based editor, Brian Kleiber. 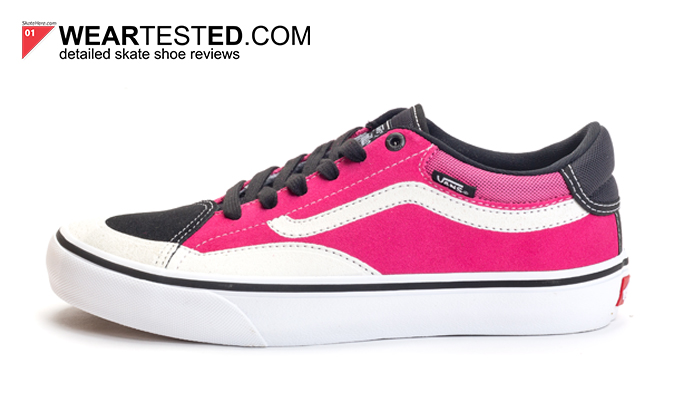 Durability-wise, the TNT Advanced Prototype is good. Despite looking like the pop-punk Old-Skool and a 112 Pro, the shoes held up pretty well. At first glance, the area where the rubber hits around the toe and side panel had me scratching my head. Admittedly, I’m not much of a toe-cap guy. But I have to admit, performance-wise it was exceptional. Normally  rubber around the toes makes for clumsy flip tricks due to a lack of predictability, especially as the rubber becomes tackier with time. However, the TNT Advanced Prototypes maintained a consistent “flick” over the lifespan of the test.

All in all, the latest TNT shoe is very respectable in terms of durability. It’s outfitted with a DURACAP upper for extra reinforcement should you wear trough the suede/rubber barrier and the Pro Vulc Lite construction helped maintain a level of consistent, predictable flex. 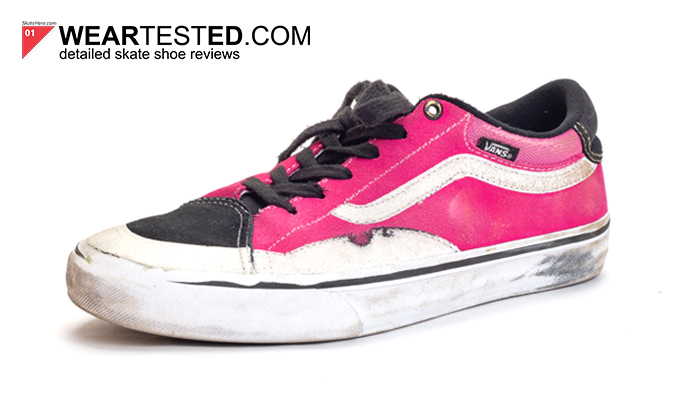 Years back, I used to exclusively skate Vans thanks to their predictable board feel and sock-like feel once broken in. Over the years Vans has really improved, developing an insole that’s impact-ready and still provides great board feel. First, you had the UltraCush, then the UltraCush Lite and then came along the UltraCush Lite 3D. The UltraCush Lite 3D is a dual-density foam insole with a molded heel cup that not only helps keep your heel stable but also disperses impact energy. 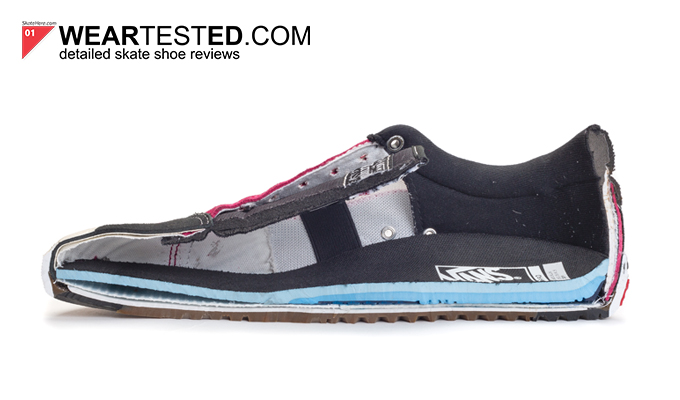 The TNT Advanced Prototype sports a standard Vans silhouette. I wasn’t joking either about this shoe’s resemblance to the Old Skool. They might look nearly identical, but I assure you they’re not.

For starters, the Old Skool’s toe is a bit more pointed than the TNT Advanced Prototype’s. It’s not super noticeable, but there’s a clear-cut distinction between the two. If you’re already a fan of Vans shoes, the TNT toe box is pretty standard and predictable, which is good.

Moving onto the side of the shoe, you’ll notice that there are very few seams despite a fair bit of stitching. The entire side quarter is one-piece, which has proven to stand up to abuse quite well. There are no seams to superglue, no stitching to rip and expose your foot…just a wall of magenta-dyed suede.

Great and great. It’s a Vans shoe after all – it’s going to have exceptional board feel and grip thanks to the original waffle outsole. The UltraCush Lite 3D liner tapers down to the balls of your feet, providing optimal board feel. And with any waffle outsole shoe, the grip is exceptional. 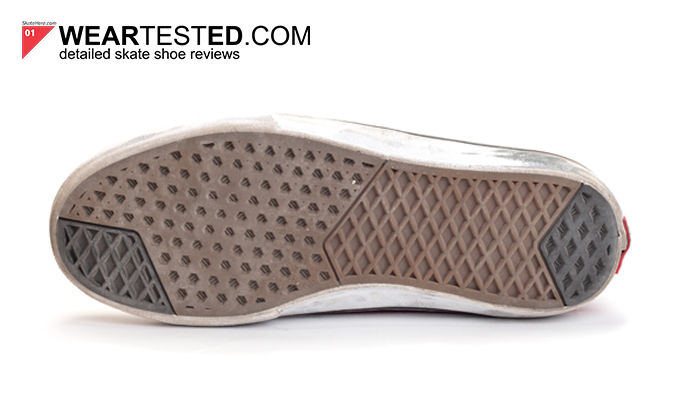 In general, the TNT Advanced Prototype is pretty comfortable, but there were some noticeable areas for improvement after the test.

Out-of-the-box fit and general comfort level was fine. My problems arose after skating for a couple hours. Maybe it was the 40 (104F) degree weather I was skating in, but these shoes were not designed with enough technical elements to combat breathability. Although Vans did implement a mesh stripe on the inner panels of each shoe my feet were still noticing from the lack of breathability.

Due to the lack of escape routes for the excessive heat and sweat to exit, the shoes started to lose their shape and structure rather quickly. With that said, any shoe could fall victim to this, and having a truly breathable skate shoe is a tall order, especially if you want it to last more than a few sessions.

Another noticeable drawback was the weight of the shoes. This was my first thought when taking them out of the box. Compared to the other shoes I’ve weartested before, as well a bunch of other shoes at home, the TNT advanced prototype was indeed more on the heavy side. Depending on what you like to skate, this might be a deterrent. 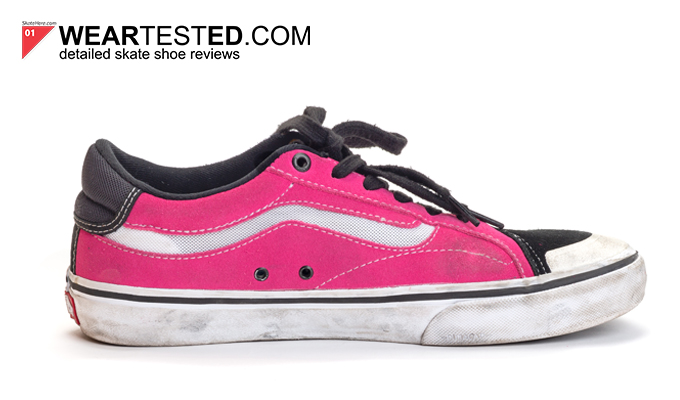 The Vans TNT Advanced Prototype is a good addition to the Vans Pro Skate lineup. If you generally like Vans, you’ll like the new TNT’s. They’re much more durable than an Old Skool or Era Pro and provide a similar level of performance. If you can sacrifice a slightly heavier shoe for added performance and durability, then these are a surefire win.