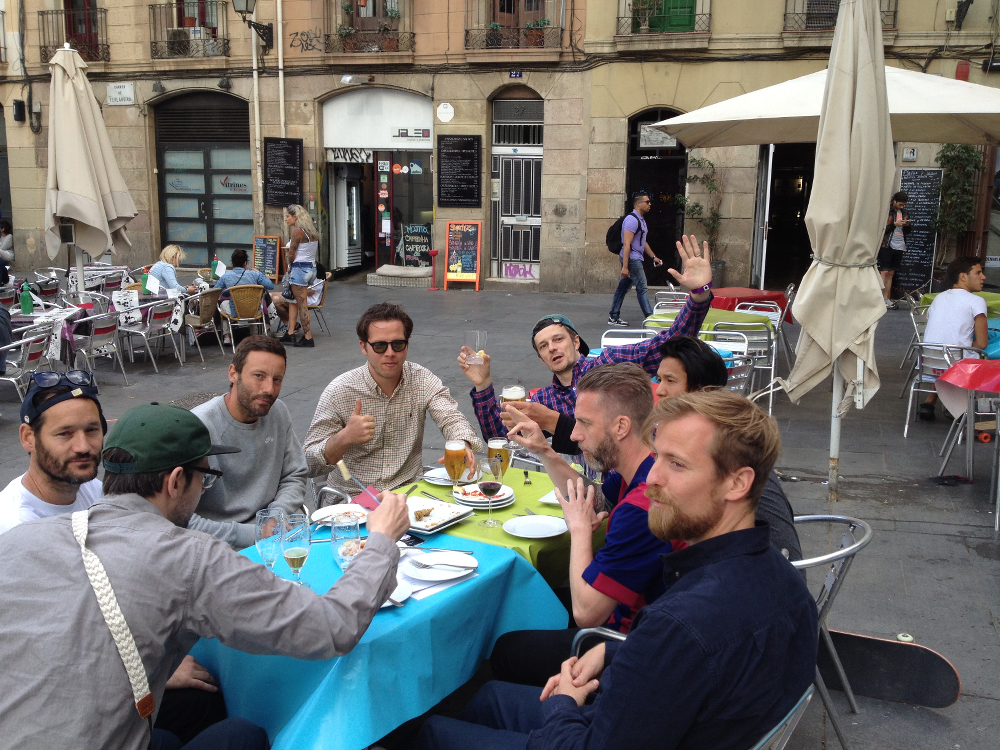 In January Nike SB organized a weartest for the Nike SB Free (https://www.weartested.com/nike-sb-free/). Skateshops and skateboarding media were teamed up with one European Nike SB Team rider and got the challenge to film as many tricks as possible within 1 hour at the Nike SB Shelter in Berlin (http://nikesbshelter.com/). When landing a trick it got uploaded the Nike SB App (available on iTunes).  We teamed up with Dani Lebron and won the challenge by uploading the most tricks winning the final price of a weekend in the skateboarding Mekka Barcelona.

The first part of this feature will be a photo recap of the three days on which also the Street League and the Nike SB AM contests  took place. The second part will be a Trevor Colden interview about the Nike SB Free which will also be reviewed.

Stefan Schwinghammer (http://soloskatemag.com/) before his interviews with Shane O’Neill and Ishod Wair – check out their new website. 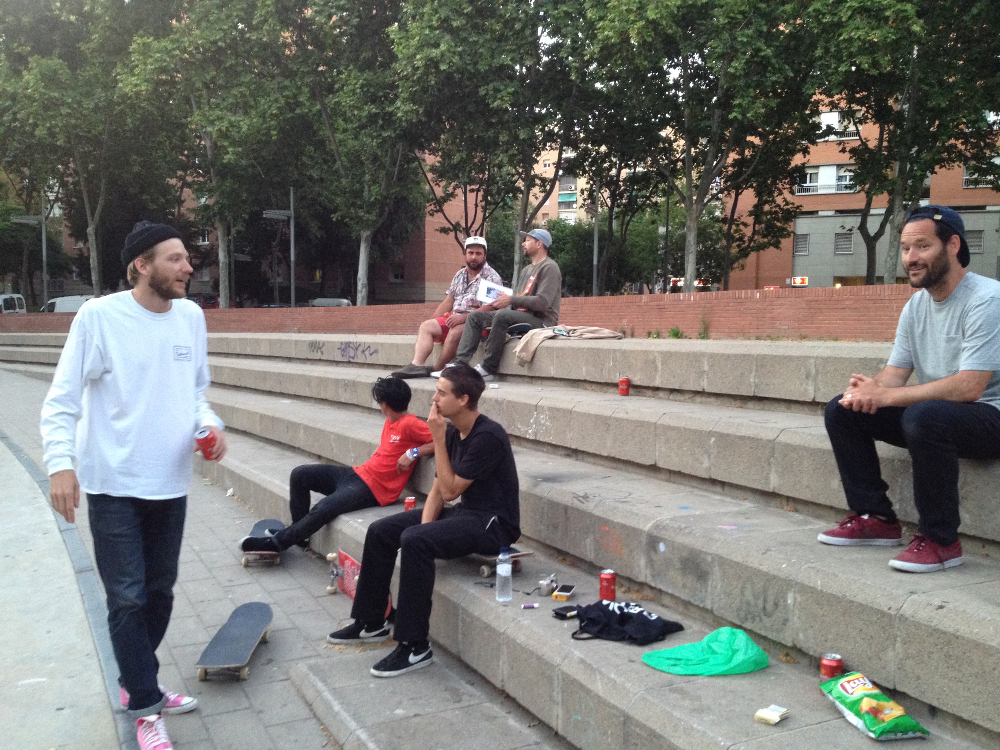 Team Lebron and friends skating street in probably the best city for doing that. 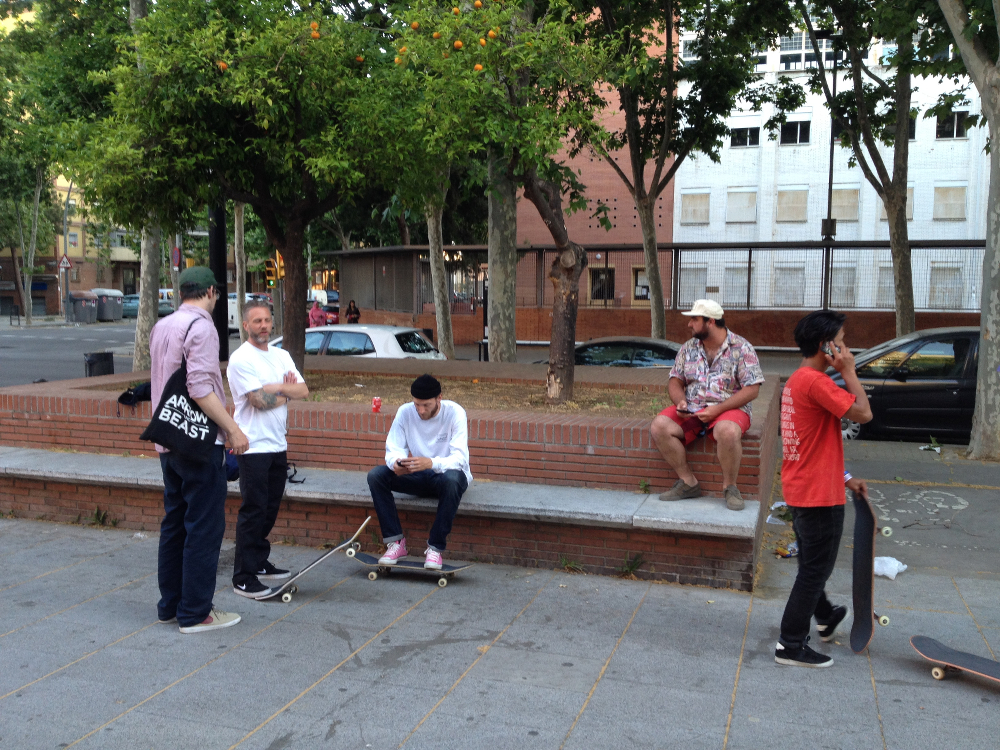 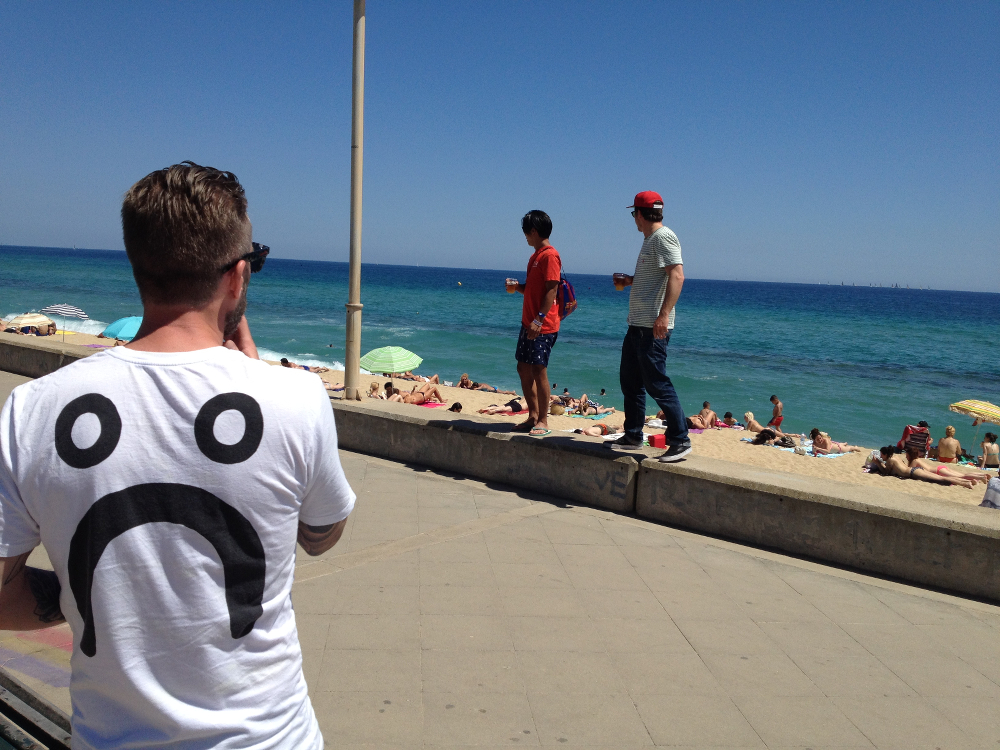 Of course, Fredrik presented Malmö’s famous brand Polar with their Happy Sad Around the World shirt – however, due to this view the shirt should definitely have a happy face. Benny and Eelco from Nike SB checking out the beauties on the beach. 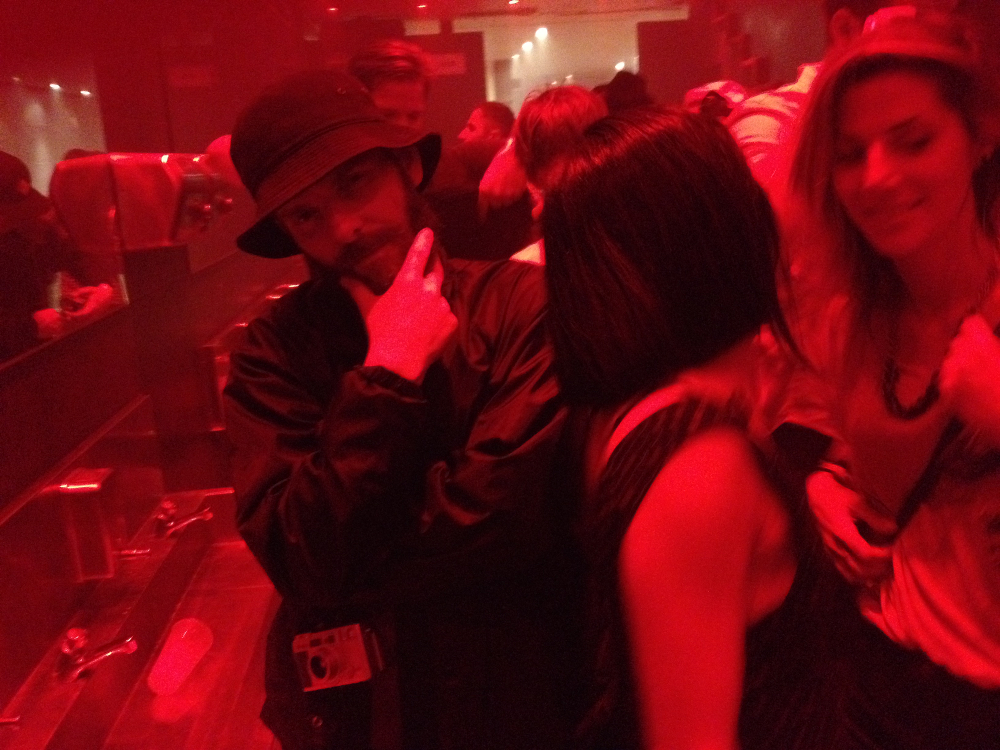 Afterparty in the huge club called Razzmatazz where a crazy party in the toilet happened including Marcel Veldman from Fluff. 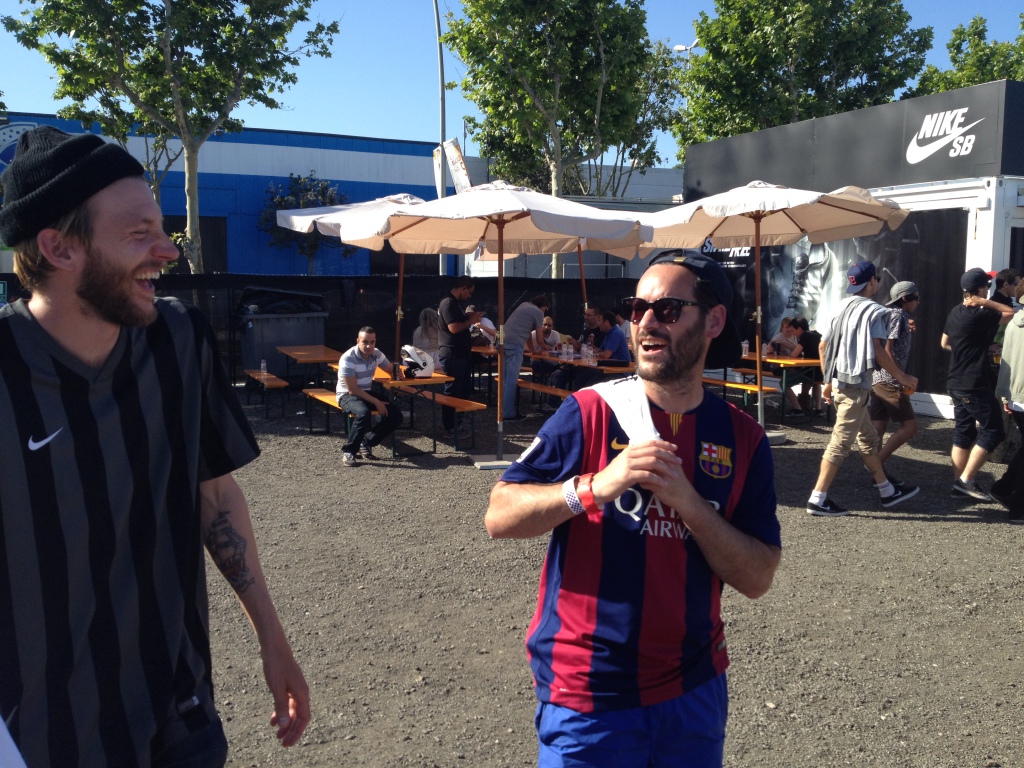 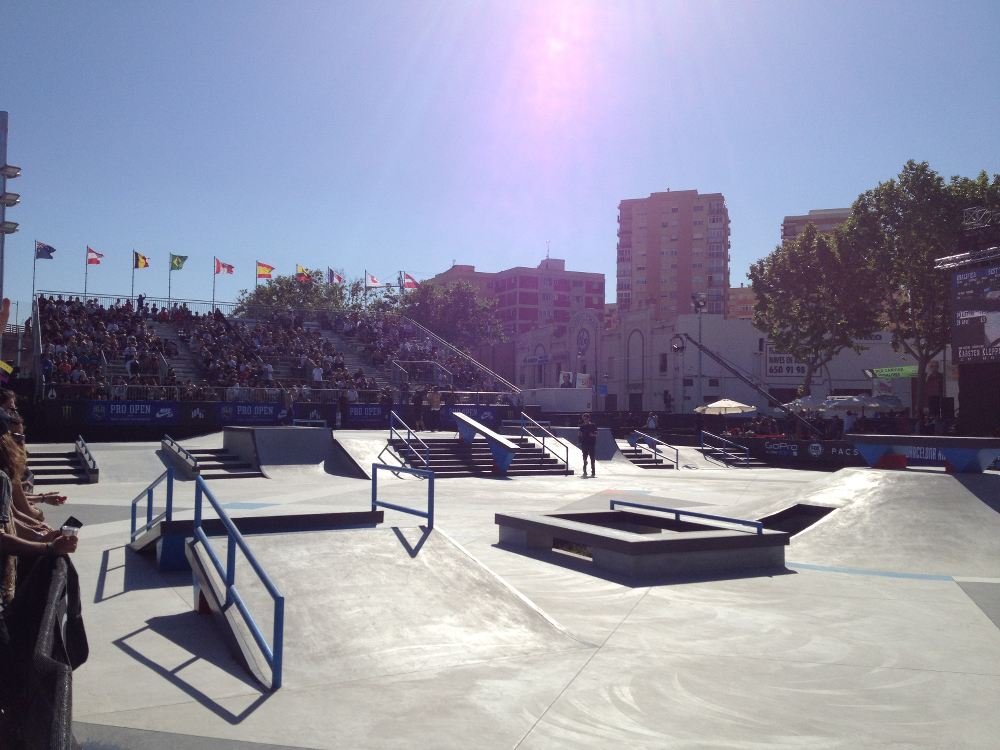 The new Nike SB skatepark in Barcelona which will stay there from and is free to skate. 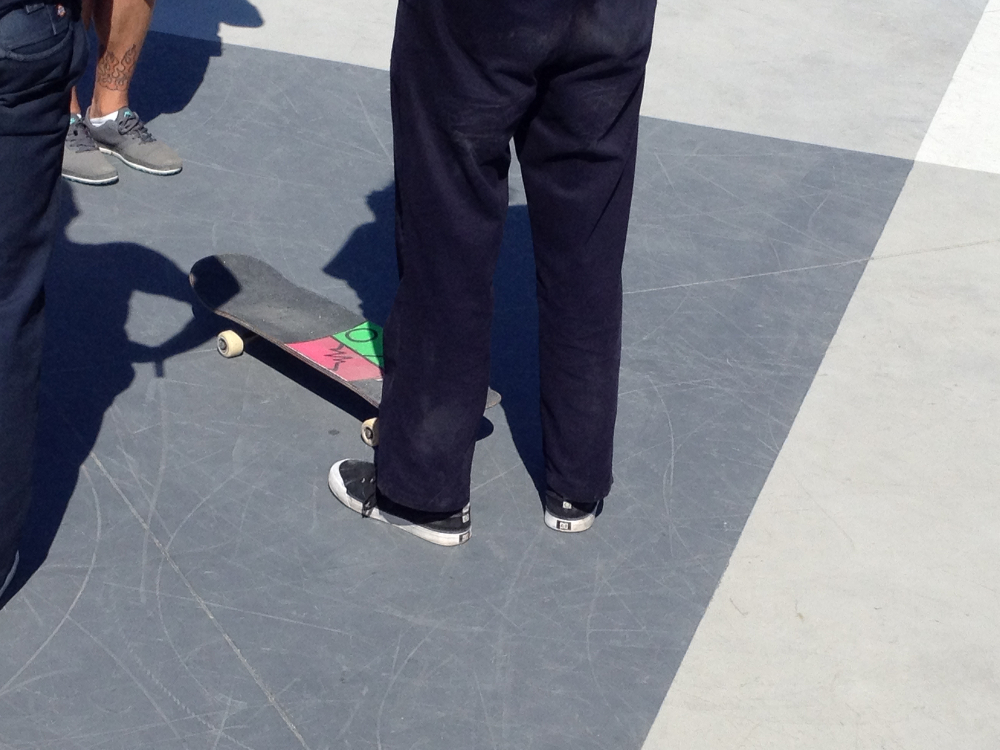 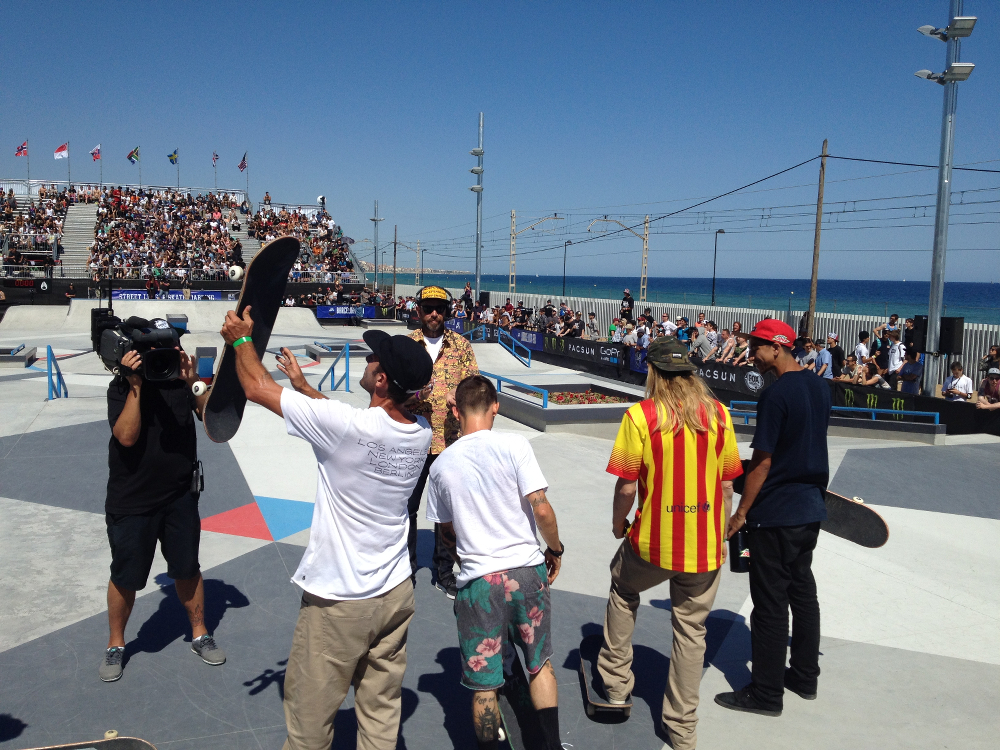 Our Team Lebron captain – the man himself – skated awesome lines. 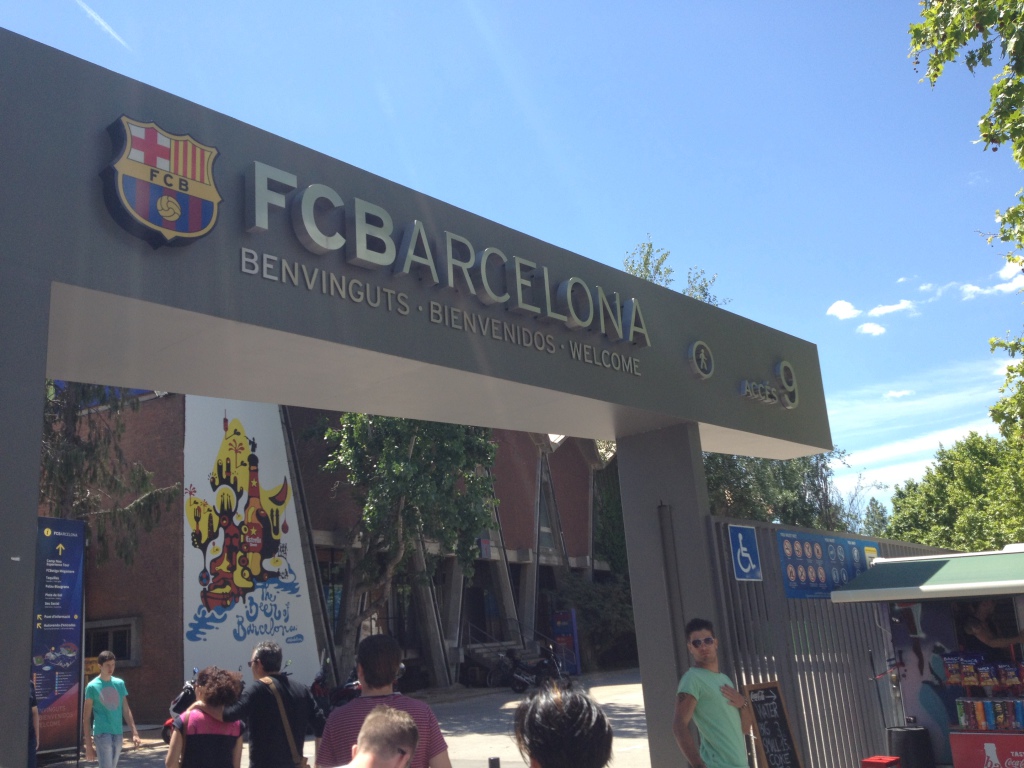 In the morning, Team Lebron checked out Barcelona stadium. 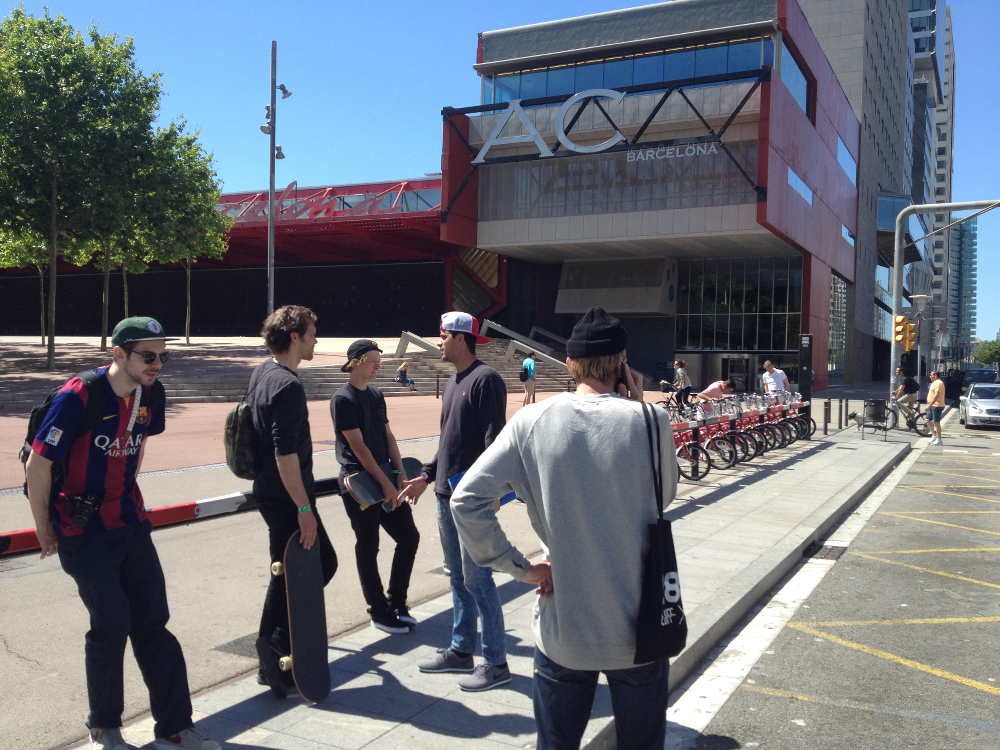 Waiting for the cabs to show up with Stefan, Veith, Alec and Danijel. 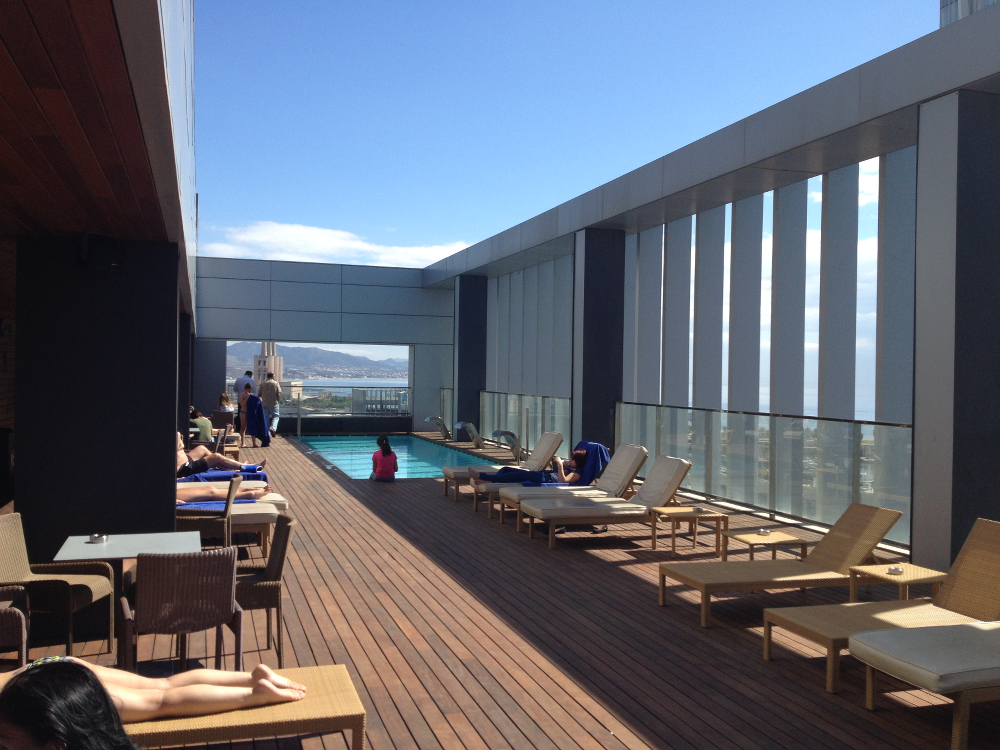 We stayed in a super nice hotel close to some of the best spots in Barcelona. 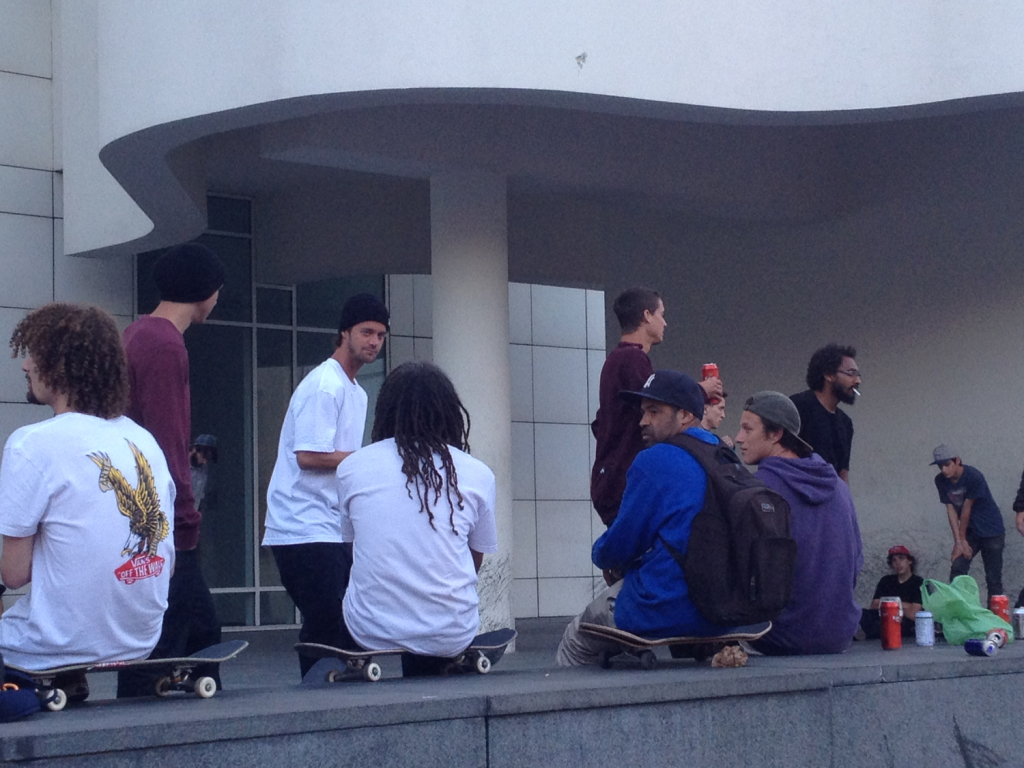 Some heavy skating went down at MACBA.

When you are in Barcelona make sure you have some Serrano ham – so good. 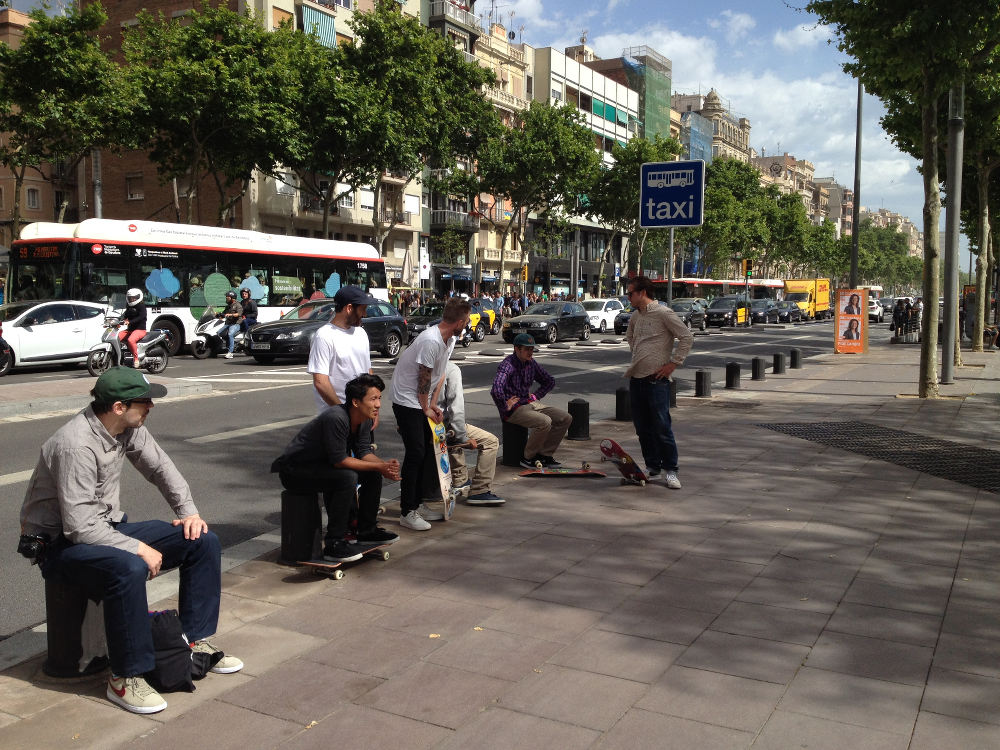 The Trevor Colden interview and feature about the Nano Free SB will be online next week.

Kaspar (Nike SB team manager) and Trevor after our interview. Expect a cool feature next week.